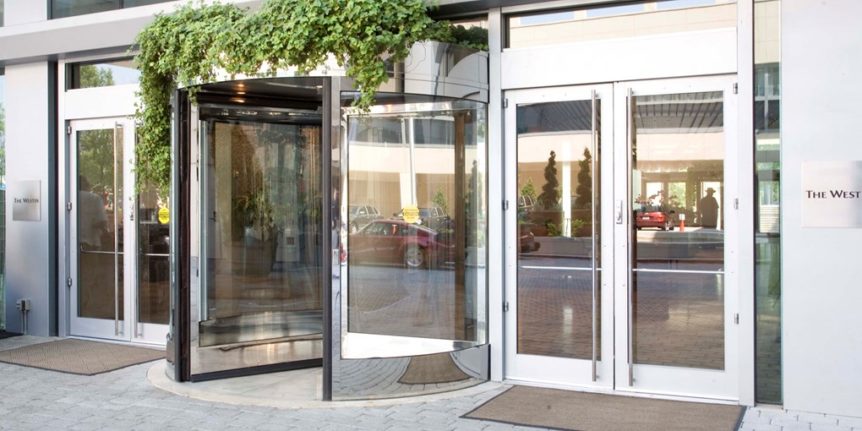 After another non-stop week in the agencies world, this roundup includes impressive roster additions, well-deserved promotions and eye-catching growth at agencies around the world. Let’s see who switched up their rosters this week.

Director Na (they/them) has joined Black-owned production company Alfredo Films’ roster for Canadian representation. Most recently having worked on the MasterCard ‘True NameTM’ campaign to promote Canada’s first credit card that enables transgender and nonbinary consumers to use their chosen name without a legal name change, Na is known for a career dedicated to giving back to underrepresented communities like LGBTQ+ and BIPOC.

Jennifer Gaida joined Apache as a colorist. Gaida has worked on color grading video campaigns for notable brands including Walmart, Toyota, Rare Beauty and La Mer, and will work to break gender barriers in film at Apache.

Augustine Agency promoted a veteran of 10 years at the company, Lindsay Moore, to vice president, managing director. Having started as a public relations manager and quickly climbing to her most recent position as director of client services, Moore has worked with clients across industries including travel, tourism and hospitality, shopper marketing and foodservice.

Following a significant period of growth for the agency, Chris Chalk is joining BBH Singapore as its chief strategy officer. Chalk is an industry veteran with 30 years of experience working at companies including Chiel, Saatchi & Saatchi and IPG MullenLowe.

Cristofer Peterson, previously the senior vice president of people and culture at Dagger, has been promoted to the agency’s first-ever chief people officer. Peterson will work alongside C-suite colleagues Missy Taylor and Al Patton to continue driving best-in-class culture.

Product and platform-development company Double Nines made two hires to help support its recent growth. Scott Potter is joining as head of product, and Scott Kosman is joining as engineering director.

Ogilvy promoted Tope Ajala from global director of DE&I to global head of DE&I. Ajala, who joined the company in June 2021, will partner with cross-company leaders to develop and evolve practices, policies and programs to empower a strong culture of belonging.

PMI Digital hired Damien Christian D’Amico as its creative director, where he will lead the expansion of the agency’s west coast office and creative team. D’Amico is an award-winning creative director with over 16 years of experience, and has worked with brands including Microsoft, Ford, Hulu and Taco Bell.

Shine Talent Group just grew its U.S. and Canada teams with two senior hires. Shaneel Anjum will serve as head of talent, and will manage and oversee the Canadian Market. Sarah Hickam will do the same as head of talent in the US.

The Distillery Project, a Chicago-based creative and strategic agency, hired Julia Oher as its strategy director, where she will lead accounts in the retail and financial services sectors and work on new business development.

Sophie Mangnall is joining The&Partnership and mSix&Partners as global head of sustainability. Previously the leader of Wavemaker’s environmental taskforce, ‘Greenmakers,’ Mangnall will build sustainability efforts at a group level across creative and media work.

Fábia Juliasz is joining VMLY&R as its region chief data and knowledge officer for Latin America, as well as CEO of Marketdata, the global data services company under VMLY&R Commerce headquartered in Brazil. Juliasz will work to expand Marketdata’s specialized technology and data capabilities to clients.