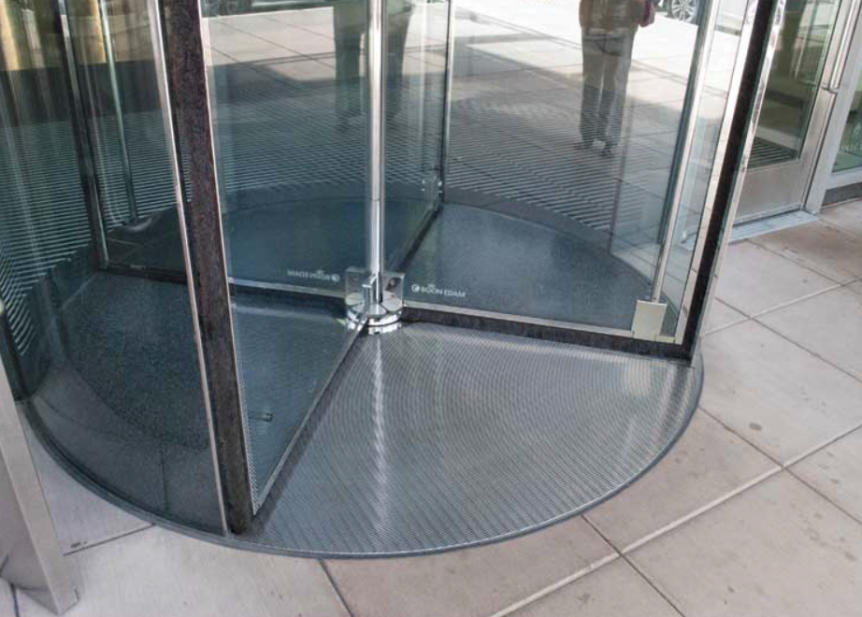 This Friday, we’re celebrating the wins of agencies and executives around the world. Dive in to see the week’s top hires, promotions and rosters signings.

Gary Freilich joined the team at Alkemy X as its head of content development and strategy. An experience brand marketer and television network executive, Freilich will lead Alkemy X’s content partnerships and entertainment strategy alongside the company’s creative talent team.

American Marketing Association appointed Bennie F. Johnson as its new CEO. Johnson comes from previous roles at the American Institute of Graphic Artists and The Council of Better Business Bureaus.

Brandon appointed Courtney Olbrich as its media director, where she will lead the agency’s media and digital strategy department. Olbrich has been at the company for seven years, preparing her to now lead strategy media and planning and execution of campaigns for all agency clients, while also managing the day-to-day operations of the media department.

Nick DuPey, a former executive at IDEO, joined co:collective as head of experience design. In this role, DuPey will lead a team a design team to craft future products, services and identities for purpose-led businesses.

Dave Walker was hired as senior vice president, co-director of brand strategy at Cornett. Walker came from his previous role at Procter & Gamble, where he worked with brands like Cascade, Crest, Dawn, Oral B and Tide.

Biagio Patti was promoted from senior vice president, media director at Crowley Webb to the company’s first-ever chief media officer. This new appointment aims to empower the agency to promote its science capabilities rooted in its media and analytics departments.

Even/Odd is expanding its roster with new director signings. Its newest signings include Andy Madeleine, David Camarena and Syra McCarthy, which contribute to the expansion of Even/Odd’s commercial production and creative team.

Forsman & Bodenfors promoted its strategy director, Steve Gorski, to the role of head of strategy in New York. Since joining the company, Gorski has led the creation and management of relationships with brands like Diageo, Crocs, Feeding America and YouTube.

French/West/Vaughan hired two new creatives to support its practice. Grey Sandford joined as associate creative director, and has previously worked at companies including BBDO, Ogilvy and Grey Group. Emily Horvath joined as graphic designer from her previous role at Element Brands, where she works with clients like Natural Dog Company, KP Elements and TriLastin.

HDMZ hired Denis Moore as its new senior vice president of finance. In this role, Moore will oversee all agency financial operations and help the company achieve its business growth operations and vision.

Laundry Service hired Daniel Nunez and Matt Walton to work together as co-chief creative officers. The two will join forces to lead creative at the agency’s four offices in Brooklyn, Los Angeles, Portland and London.

Independent creative company mythology named its creative director, Audrey Attal, as its newest partner. Attal has been with the company for five years, leading creative for clients like Just Egg and A24.

NextRoll promoted Roli Saxena to the role of its new CEO. The industry veteran will lead the company’s next phase of transformation, while also leveraging deep data and machine learning advantages to create new opportunities.

Paradise Advertising & Marketing appointed Rudy Webb as president. Webb has worked at Paradise for 14 years, progressing from account manager to vice president, client services to chief strategy officer before this most recent promotion.

Rethink hired Daniel Lobatón as its chief creative officer, New York. Lobatón joins from his previous five year stint at Saatchi & Saatchi New York, and will now lead all New York business for Rethink and build the office and its team.

SheScales announced its 2022-2023 cohort of three female led companies Adoratherapy, AuditMate and Little Postage House. The three companies will receive support for up to one calendar year, including tailored consultation on marketing strategies and campaigns from subject matter expert volunteers at Rain the Growth Agency.

Special U.S. is expanding with a second location of New York City. The expansion is supported by 10 new hires, led by Dom Dalton as general manager and Kelsey Karson as head of strategy.

Starcom hired Lin-Sze Teh as its new head of planning. Teh comes from her previous role at iProspect, and will now lead Starcom’s planning division to drive faster growth for clients through a clear and consistent approach to media.

Stein IAS strengthened its U.S. leadership with a series of new hires and promotions. Hires include Maria Becker as head of strategy, Americas, and James Hughes as interactions planning director, Americas. Additionally, Jonathan Keebler was promoted to executive creative director and Cynthia Sheid was promoted to global director of content.

Katy Blanshard was appointed as managing director for That Thing. Blanshard comes from her previous role as brand director at Landbay, and will now work to scale That Thing as they work with businesses globally and in the U.K.

The Gate appointed Charlotte Wolfenden as its first managing director. Wolfenden comes from her previous role as Adam&EveDDB’s managing partner and will now lead the day-to-day operations of the agency.

The Goat Agency hired Lauriann Serra as managing director to lead its U.S. operations. Serra brings experience as a senior partner and managing director at Ogilvy, where she led strategic brand and marketing initiatives.

Twentysix made three new senior hires to support its mission to double its business in the next two years. Maria Thorpe joined as head of data science, Sebastian Dziubek as head of SEO and Abby White as head of public relations and communications.

Worldcom OOH Media Services, a leader in global out of home strategy, planning and execution, is expanding its U.S. presence with staffed offices in New York, Los Angeles and Chicago in 2023. Coinciding with this is the appointment of Fernando Vizcaíno as general manager of Latcom/Worldcom OOH, where he will lead the business globally.