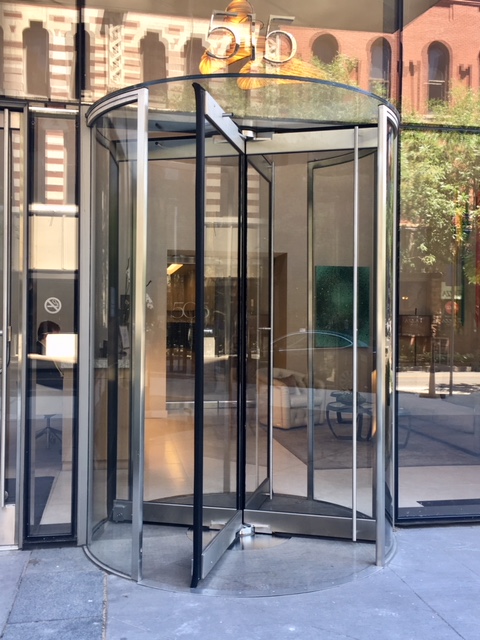 It may be April Fools’ Day, but this week’s agency news is no joke. Looking to see who got hired and promoted at growing agencies around the world? Let’s dive in.

Alkemy X made three new key hires to expand its VFX and post teams. Brian Hayman is joining as VFX compositor in New York, Cat Shen as the CG generalist on the visual effects team and Vincent Cordisco as video editor.

North Texas-based Augustine Agency promoted Jeff Roberts to president. Most recently the senior vice president, Roberts has been at the company for six years and has a total of 25 years of marketing and advertising experience.

Birth U.K. signed Laëtitia Ramamonjisoa, a young French-Malgasy director and photographer who is known for her unique poetic aesthetic, humanity and imagery. Previously having worked on films for Nike, Reebok and Givenchy, Ramamonjisoa is kickstarting her solo career with Birth U.K.

Blue Table Post added award-winning editor Lorenzo Colugnati to its U.S. talent roster. Colugnati is known for his narratives that have been brought to life from directors like Casper Balslev, Gabriele Muccino, Igor Borghi and more, and have been present in commercials for Fiat, Doritos and Heineken.

Dentsu appointed Ete Davies as its new EMEA chief operating officer to drive creative operational excellence and scale the business across EMEA. Davies is highly experienced in the industry, with past clients including Nike, Booking.com and BBC.

Creative agency L&C New York hired Kelly Stevens as it managing director. She will be responsible for leading marketing and management as the agency grows. L&C has grown significantly over the last year, working with Dole, GE Lighting and Spinmaster.

PMI Digital is expanding its creative studio with the hiring of award-winning creative director Damien Christian D’Amico. D’Amico will lead the agency’s expansion of its west cost office and creative team, spearhead boundary-breaking efforts at its idea lab and execute multi-media campaigns.

Nail Communications hired Iman Richards as its senior content strategist. She will develop a creative bridge between brand and advertising concepts and social and digital extensions. Her day-to-day will include social channel strategy, campaign content adaptations, program concepts and copywriting.

The Many hired Courtney Burns, Jill Savage and Ash Ramirez to its people team, with a focus on developing inclusion and culture. Burns will serve as executive director of talent and culture, Savage as director of resource management and Ramirez as the DEI lead.

Uncommon brought on Ez Blaine as a creative founding partner of the customer experience (CX) team to lead creative across the studio’s CX capabilities. Blaine previously held positions at Apple, Sonos and ChowNow.

Brian Locascio and Josh Cannon are both joining food and beverage advertising and marketing agency quench as creative directors, where they will enhance the shop’s overall creative, assist with new business development and oversee client work.