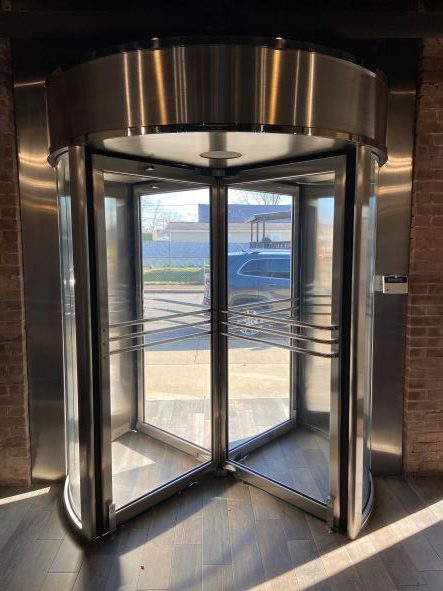 To kick off the new month, this week’s agency moves centered on partnerships, accolades and new beginnings. We saw a husband and wife join to launch their own agency, a company receive an award from an industry giant and an agency rebrand with a heightened focus on its mission. Check out the quick hits to see who’s who.

Digital insights group Audience Collective, headquartered in London, announced its expansion to the U.S. with a new division in Los Angeles. The division will be led by managing director, Nicole Levings, and director of client services and operations, Olivia Nicholson, and it will serve clients including Amazon and Spectrum Brands.

New creative agency Dean&Co launched in Orange County, California by husband-and-wife team Matt and Jackie Dean. The agency’s mission is to “Do Good Work With Good People,” with plans to grow to 20 employees all focused on fostering an environment of positivity, inclusivity and creative exploration.

Dean&Co’s founders bring with them 25 years of experience, having worked with brands like EA Sports, NFL and Los Angeles Rams. Dean&Co is now working with clients including HGTV’s host of Breaking Bland, Regency Centers and Lewis Retail Centers.

Digitas has been named global media agency of record for Norwegian Cruise Line (NCL), focusing on its U.S., Europe, Australian, Asia Pacific, Latin America and Brazil markets. The work will be headed by the agency’s Atlanta office. The cruise line said in a statement that it selected Digitas as an “ideal strategic agency partner to enhance and transform our global media and advertising footprint.”

Incubeta worked with tails.com in 2021, bolstering its consumer sign-ups by 10% in Q3 and Q4. Following this success, tails.com expanded Incubeta’s services to its sister brand Republic of Cats in early 2022, marking the beginning of the brands’ larger partnership.

ShowHeroes Group is launching in the U.S. and LATAM markets with its acquisition of smartclip LATAM. The partnership will allow the digital video solutions provider for advertisers and publishers to offer more effective and reliable video solutions in the Americas.

ShowHeroes group will use this opportunity to roll out its portfolio of contextual in-stream video and CTV solutions in the U.S. and LATAM markets, and will also integrate smartclip LATAM’s technology into its global technologies.

SmartBug Media helps businesses attract and engage potential clients through marketing, revenue operations and public relations. The company has been a HubSpot partner since 2018, and has since received 15 HubSpot impact awards.

After 25 years, Miami healthcare agency VS/Brooks announced it is re-founding with a new name, The 3rd Eye, with a heightened focused on health and wellness marketing. The new name intends to represent wisdom and holistic health across global cultures, speaking to its work with brands like Cleveland Clinic, Humana and Curaleaf.

Amid this transition, The 3rd Eye launched a new consulting division helping CEOs develop marketing organizations, as well as a new leadership team of its own.

VMLY&R has partnered with the 4A’s Foundation, dedicated to improving diversity in advertising and media agencies, to launch “Dear Black Talent,” a platform for new and returning talent to find jobs, learn about agency life and network.

The initiative aims to empower the next generation of Black leaders in advertising. It was created based on findings such as that 40% of BIPOC workers are feeling overwhelmed and undervalued due to the effects of the pandemic and are seeking a new work environment.

Zulu Alpha Kilo is expanding its services to a location in western Canada. The agency has been working with several clients from the region for about 18 months and has decided to officially launch the expansion due to opportunities for talent acquisition in the region.

Zulu believes this expansion will allow its employees a new creative outlet, as well as the ability for western-native employees to be closer to their families while remaining at the company.