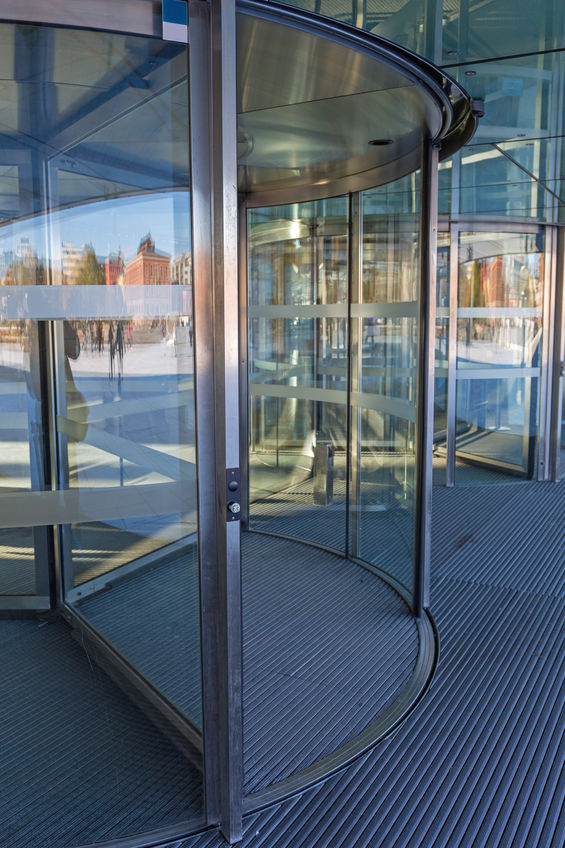 Whether they highlighted new awards, acquisitions, mergers or initiatives, agencies did not disappoint as we kicked off the month of May. Let’s see who won big this week in the agencies world.

ADC announced that 12 creative community leaders will be awarded the Manship Medallion at the ADC 101st Annual Awards, a ceremony at Gotham Hall in New York on May 18. The award honors industry innovators who have had a high impact on the organization’s history and development.

AICP made announcements for three upcoming competitions for AICP Week in June. These include shortlists for the 2022 AICP Show, the AICP Next Awards and the AICP Post Awards.

Bernstein-Rein was appointed as ArchWell Health’s new agency of record. The goal of the partnership is to reach and serve an emerging demand of senior consumers looking to live life to the fullest.

Portland-based creative agency Borders, Perrin, Norander (BPN) celebrated its 45th business anniversary this week on May 1. BPN Inc. has worked with clients including Columbia Sportswear on its “Tested Tough” campaign and has won numerous awards, including being named to the 100 Best Companies to Work for In Oregon. It also recently became a Certified B Corp.

London-based digital agency Clarity acquired 93digital, a leading digital agency, with the goal of expanding its digital capabilities after a year of 60% growth. The acquisition specifically aims to expand offerings in digital marketing such as SEO, pay per click, paid social, social and analytics.

Demonstrate is acquiring DDW, an award-winning branding and design agency with over 25 years of experience in brand storytelling, design and innovation. With this acquisition, Demonstrate aims to springboard its brand strategy competencies across marketing and communications specialties.

Peerspace, a marketplace for hourly venue rentals for meetings, productions and events, named Keithcity Group as its social-focused creative agency. Keithcity Group is responsible for increasing the company’s brand recognition and reach across channels.

Miami Social Marketing merged with Kreps PR & Marketing to create KrepsSocial. The merger enables Kreps PR to scale its offerings throughout South Florida and the Northeast, with increased capabilities in in-house social media.

STEAM brand and leading global ed-tech company Osmo hired McCann New York as its marketing agency partner. McCann will work to develop a marketing campaign with the goal of elevating Osmo’s brand and services awareness with parents and educators.

The National Academies of Sciences, Engineering and Medicine worked with marketing strategy and activation firm Metaforce to launch a new brand identity. The new visual identity system rebrands and redefines the organization, with increased efficiencies for digital communications and consistency across platforms.

Stagwell released its 2021 annual report, which features highlights on considerable growth. The group accredited that growth to a high concentration of digital capabilities, strategic investments and acquisitions and a collaborative organizational model.

The Fantastical launched “Where You Connect, Engage and Belong,” the first campaign for its client, Benchmark Senior Living. The campaign looks to raise brand awareness for New England’s largest senior living provider.

Analytics platform for brand advertising Upwave launched its new brand effects module. The module enables marketers to measure long-term lasting effects of its brand in the marketplace through longitudinal metrics.

Verizon will significantly expand adfellows, its paid fellowship program, which is designed to address the diversity and inclusion gap in advertising and marketing. Industry leaders and long-time adfellows partners IPG, Publicis Groupe and Accenture are deepening their commitment to adfellows as “accelerators”—and it announced the addition of Disney Ad Sales, United Airlines, CVS Health and AKQA as new partners in the adfellows program. In addition, for the first time, adfellows will expand beyond New York City to Chicago.

Wieden+Kennedy is participating in CultureCon Atlanta, a conference dedicated to facilitating brave spaces for diverse creatives and young professionals, as its first ad agency sponsor. Wieden+Kennedy is providing free tickets for HBCU students to attend, along with swag giveaways, networking and career opportunities and more.