NEXT:Of Course, America Has a No. 1 Bloody Mary Mix, and Madwell Is Now Their AOR
PREVIOUS:Wednesday Morning Stir 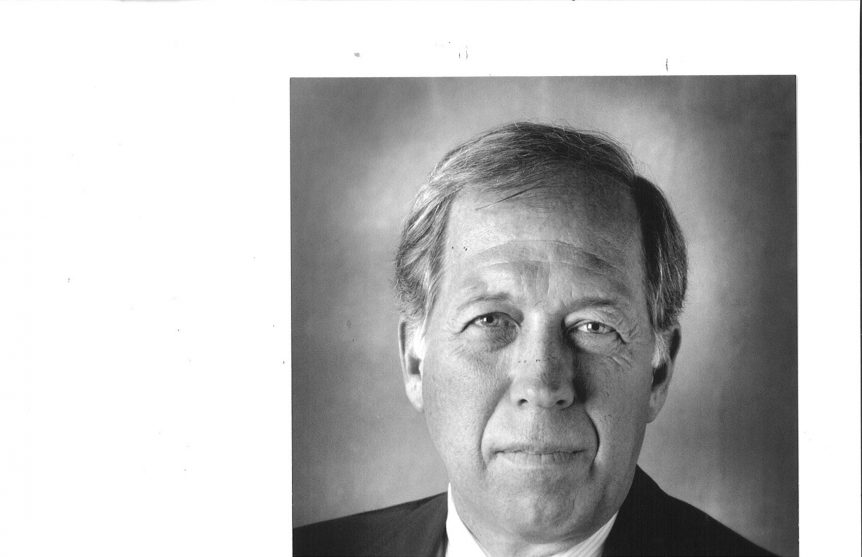 Robert Luckie III, the retired chairman and CEO of Birmingham and Atlanta-based Luckie & Company, died last week at the age of 72.

Founded by Robert’s father Bobby Luckie in 1953, the agency evolved into Luckie & Forney, and then Tucker Wayne Luckie, which was at the time one of the 50 largest agencies in the country. In 1996, the agency split from Tucker Wayne to become Luckie & Company.

“My brother’s impact and legacy live on, not only in our company but with the hundreds of Luckie employees, clients and business associates he knew as friends over his 40-plus-year career,” he said in a statement. “Bobby stood for the highest level of excellence, integrity and humanity, which continue to be essential values of Luckie & Company. We have a great opportunity to work in a dynamic and rapidly changing industry; however, the values Robert E. Luckie III brought to our company endure and remain constant.”

After graduating from University Military School in Mobile and The University of Alabama in Tuscaloosa, Luckie served in the Air National Guard from 1969-1975. He worked for Birmingham’s WAPI radio before joining what was then Luckie & Forney as an assistant account executive in 1971.

His tenure was associated with client relationships spanning decades, and he was awarded the 2000 Silver Medal by the Birmingham Chapter of the American Advertising Federation and inducted into the Communications Hall of Fame at The University of Alabama. He remained an active board member and mentor for Luckie & Company for several years after his retirement in 2012 following four decades in advertising.