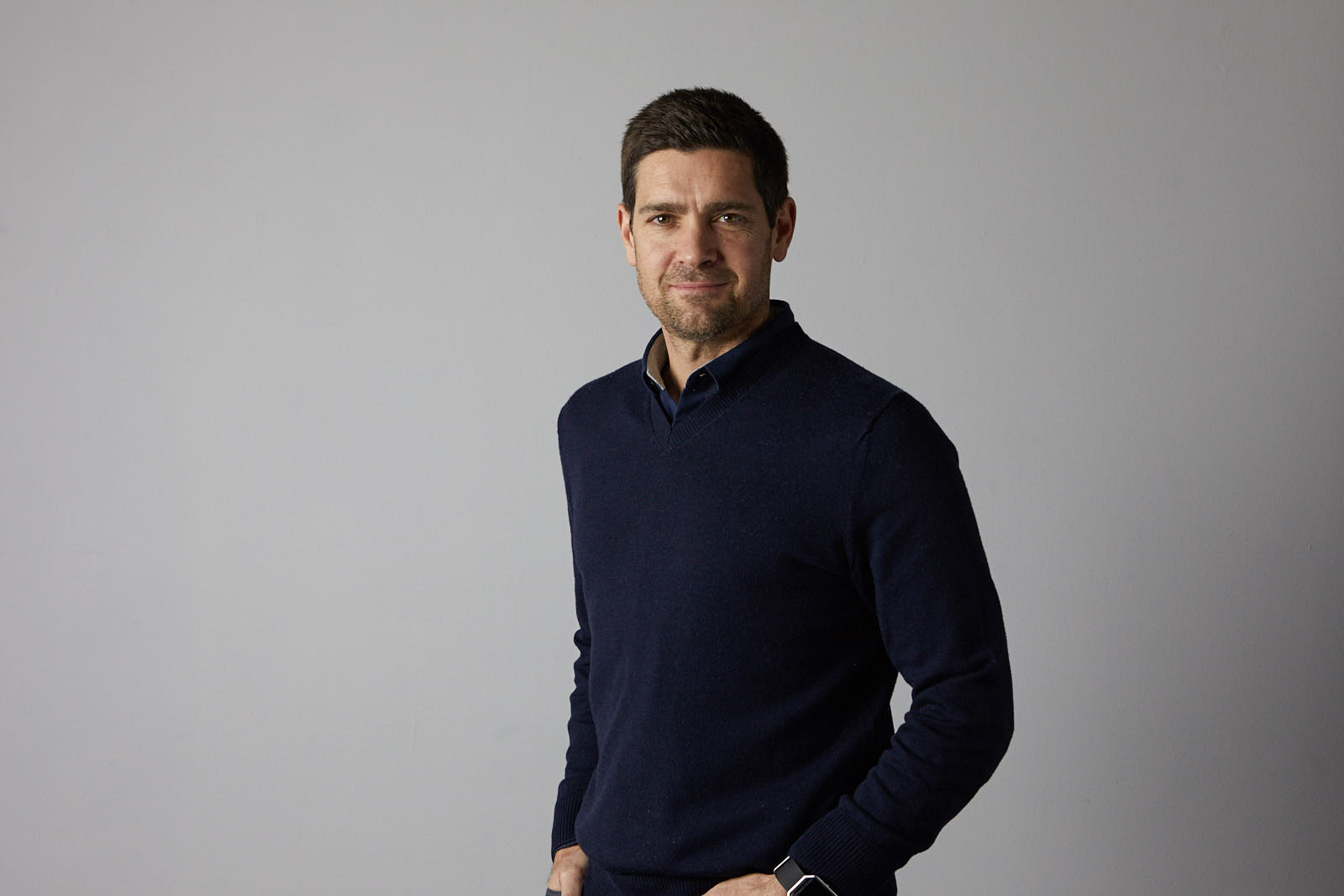 Bruyere joins Character from Reebok, where he has spent the past six years as senior director of global brand creative and led brand creative strategy and campaign development on Reebok’s “Be More Human” campaign with VB+P. Before going client side he spent 4 years as an account director with Goodby, Silverstein & Partners, where he worked on Hyundai. That followed four years in the same role with Wongdoody, after six years as an account executive with Dailey and nearly a year with Deutsch L.A. as an account supervisor.