NEXT:For Advertisers, April Fools' Day Is the New Super Bowl
PREVIOUS:WPP's Dedicated J&J Unit The Neighborhood Is Up and Running at JWT 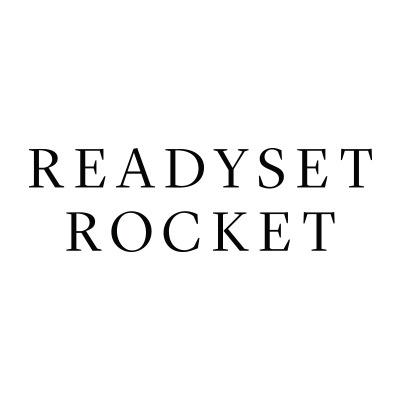 Ready Set Rocket, the New York-based integrated agency which has worked with clients including Kenneth Cole and J.P. Morgan, is expanding with the arrival of the former leadership team from Los Angeles creative agency Sew.

Prior to founding Sew, Simmons served as a merchandiser for Quicksilver while Ocheltree was a communications and development strategist for Lifewater International.

“We’re excited to start this new chapter and spearhead Ready Set Rocket’s new Los Angeles office,” Simmons said in a statement. “We’ve long admired the agency’s work and couldn’t be happier to join them in expanding their strategic and creative offerings.”

“We hold many of the same core values, most notably our passion for social impact in everything we do,” added Ready Set Rocket founding partner and CEO Aaron Harvey. “We’re combining forces to deliver an even higher level of work to clients.”