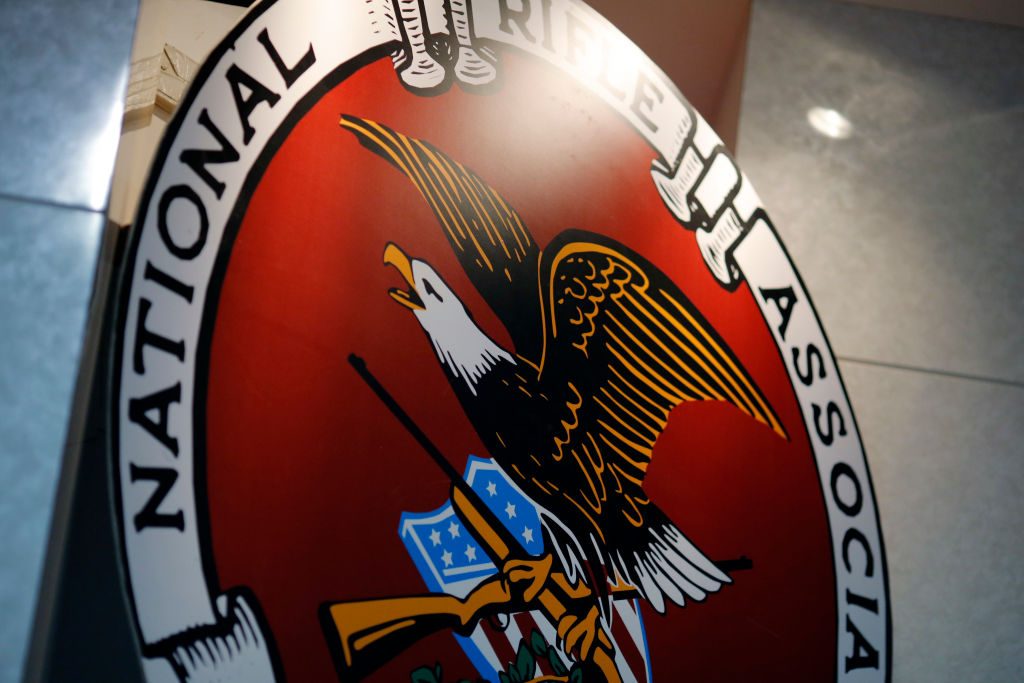 Accenture told the court in New York last Friday that it will file to dismiss the breach of contract lawsuit filed by Hertz over its alleged failure to complete web design work.

But that’s not the biggest legal fight going on between an agency and its client at the moment.

This week, the NRA sued its longtime ad agency Ackerman McQueen, claiming the Oklahoma City shop that has handled the gun rights organization’s marketing and PR work for nearly 40 years had leaked unflattering information to various media outlets in an attempt to “smear” the NRA and engineer a “coup” forcing CEO Wayne LaPierre to resign.

That followed an April suit in which the NRA accused Ackerman McQueen of failing to comply with requests for records that stemmed from an investigation into the group’s status as a tax-exempt nonprofit launched by New York attorney general Letitia James.

Now, the agency is firing back.

As first reported by The Daily Beast, Ackerman McQueen countersued yesterday, demanding $50 million in damages from its still-current client.

A summary of the suit

The filing is long and includes a fair amount of redacted material in order to avoid violating confidentiality agreements. But it still allows for an even closer look into the nature of the relationship between the two parties, which goes well beyond work and political philosophy.

One major issue concerns the contract that Ackerman McQueen signed with Oliver North, the former Colonel who served as president of the NRA and was scheduled to host a show on its platform. The NRA claims to have been uncertain as to whether he was a third-party vendor or full-time employee of the agency and to have received “incomplete and, therefore, misleading” information about the contract.

The heavily redacted counterclaim goes on to state that the NRA’s initial lawsuit includes “pejorative statements” about the agency despite the fact that the client has never formally sought to end the contract between the two parties. It also claims that the group’s legal counsel misrepresented certain elements of the North contract to the author of a March New York Times article.

Ackerman McQueen’s lawyers then theorize that the purpose of the April suit was not to obtain documents but, rather, “to terminate the services agreement for cause,” or to legally justify firing the agency. They also claim that the second lawsuit came only in response to news that Ackerman McQueen would be filing the counterclaim embedded below.

Finally, the filing states that the agency has suffered as-yet-undetermined damages, demanding a jury trial and $50 million for breach of contract and abuse of process as well as “punitive damages of at least” $50 million.

“The lawsuit is without merit—a misguided attempt to deflect attention from Ackerman McQueen’s numerous failures to comply with its obligations,” said the NRA’s legal counsel William A. Brewer III, partner at Brewer, Attorneys & Counselors, in a statement to AgencySpy. “Ackerman’s claims against the NRA emerged after, and only after, the NRA sought to compel the agency to provide documents and billing records relating to its services.”

He added, “The NRA makes no apologies for holding Ackerman McQueen and all its vendors to a high standard—in the interest of its mission and the members it serves. The NRA remains undeterred in its efforts to follow best practices and hold vendors accountable: no exceptions.”

Ackerman McQueen’s PR division declined to comment beyond the text of the countersuit and a previous statement which read, in part: “It is a sad day for NRA members that their leadership is more focused on attacking partners than fighting for freedom.”

Here’s the full filing from yesterday.