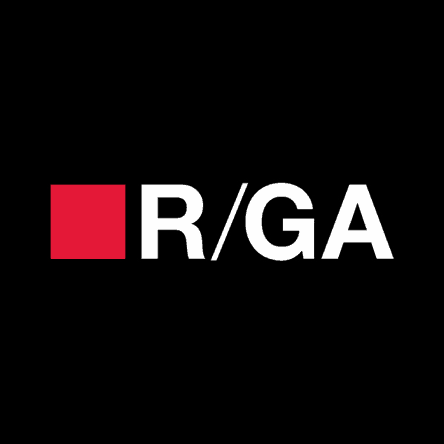 Last week IPG agency R/GA laid off about 5% of its New York office ahead of a potential economic downturn. Nick Allen, the evp, managing director of R/GA New York also announced he is leaving the company in a Slack message to R/GA New York.

A spokesperson for the agency confirmed that the NY office stands about 400 employees and this recent cut was around 20 employees. The cuts were not tied to any specific account loss.

In the message to employees, Allen said,

“Today we had to make the very difficult decision to say goodbye to some of our people in New York. It is never easy to say goodbye to friends and colleagues, but we are in a uniquely challenging financial situation in 2022.”

Later in the message, Allen goes on to tell the impacted employees:

“To the R/GAers leaving us, we want to thank you for the time you spent here, giving so much of yourselves to the R/GA cause, lending your creativity, passion, thinking and energy. This is not a decision we made quickly but was necessary to protect our business for the future given the current financial climate.”

R/GA provided a statement about the cuts:

“We are proud to announce that April Quinn, a six-year veteran at R/GA, is stepping up to take the role of Managing Director, NY, a role previously held by Nick Allen, who has decided to move on.

Following the current market downturn across industries, we parted ways with some of our New York colleagues in order to adapt to the type of work we have in front of us—and the projects we anticipate in the latter half of the year.”