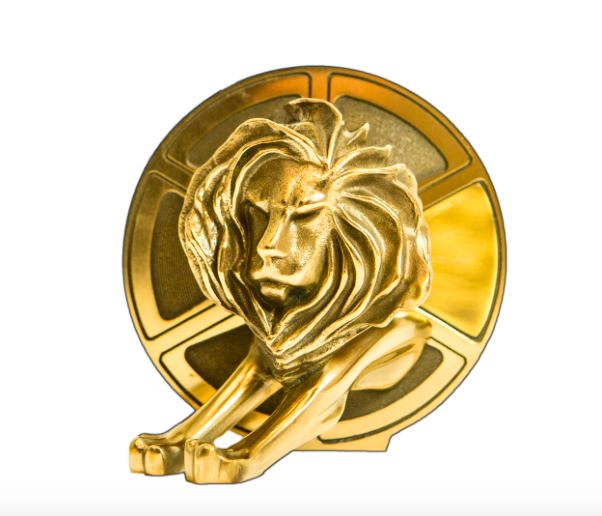 Publicis Groupe made headlines last summer for announcing that it would forbid all its agencies from entering any work into ad industry awards shows for one year. The inherent implication was that none of its employees would be attending, either.

An internal Re:Sources email confirming the policy stated that all Publicis entities “will not participate in any vendor conferences, industry trade shows and/or award shows effective July 1. This is mandatory and exceptions will not be approved. … Award/trade show ban is effective for the entire Groupe.”

The idea was that Publicis would be absent from all such events until its own VivaTech conference in August 2018, at which it will debut its AI platform Marcel, created in partnership with Microsoft.

This week, however, we learned that several top Publicis Groupe executives will, in fact, be attending Cannes in 2018 … as jury presidents.

In other words, Publicis leadership will very much be present in France over the summer. This might seem like a blatant contradiction, but Publicis wants us to know that it isn’t so.

Today a holding group spokesperson clarified. “Since the beginning of our 12-month pause from industry awards, festivals and events we’ve always been very clear,” the statement read. “This decision was taken so we could invest in our platform.”

That means Marcel, which is in the works even though we haven’t seen it in action yet. Now keep in mind this paragraph from Adweek’s original story:

According to an internal memo written by CEO Frank Voris of Publicis Groupe’s financial services unit, Re:Sources, Sadoun’s company is “looking for 2.5 percent cost synergies for 2018” and hopes to achieve those savings, at least in part, by “eliminating all award/trade shows for the next year.”

The key argument, though, is that it doesn’t count as long as Publicis isn’t paying for it … which would seem to reinforce the point that this is primarily about saving money.

“We’re very happy for our people to participate in any kind of jury or panel as long as the festival concerned covers costs and expenses,” the spokesperson continued. “We’re delighted to say that Mark, Kate and of course Nick are participating in Cannes under these conditions, and we’re looking forward to coming back to the awards circuit with a bang in September 2018.”

Glad we cleared this up—and that Cannes parent company Ascential is investing in thought leadership. On that note, may the best work win!