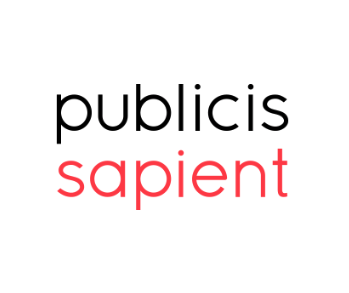 Publicis Groupe continued the reorganization of its tech consulting arm, Publicis Sapient, this month, according to multiple parties with knowledge of the organization.

According to one individual, approximately 100 employees across North America were affected by the change, which included layoffs as well as reassignments and the end of an undetermined number of freelance contracts. Another former Sapient employee stated that a round of layoffs hit the organization approximately two weeks ago.

The party who initially brought the matter to our attention claimed this change was performance-related. After this post initially went live, a current Sapient employee speaking on condition of anonymity clarified that this meant financial performance across the organization.

Sapient has picked up some big pieces of business as of late, such as retaining the U.S. Department of Health and Human Services IT account in May. It has also made several executive appointments surrounding its February rebranding, including those of CEO Nigel Vaz and chief experience officer/longtime Silicon Valley resident John Maeda.

The organization also continues to play a key role in Publicis CEO Arthur Sadoun’s plans to compete more aggressively with both other holding companies and consultancies, especially on the data front. Earlier this month—around the same time the staffing changes allegedly started—he hired Jem Ripley of consulting firm Capgemini to lead Sapient’s U.S. marketing transformation operations along with the New York offices of Publicis, Rokkan, and Saatchi & Saatchi, shopper agency Saatchi X, and dedicated P&G division PG One. Quite a lot of responsibility there.

In an earlier interview about the $4 billion-plus acquisition of Epsilon, Sadoun told Adweek that the new company’s data assets would enable Sapient to beat out “Accenture in particular” at the business transformation game.

This post has been updated to include additional information.