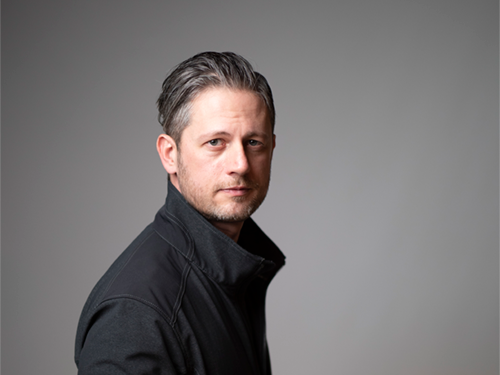 Joel Krieger, a seven-year veteran of the company, has been elevated to the role, replacing Keri Elmsly, who left the agency last month to become svp of immersive development and production at the Madison Square Garden Company.

Recent work from Second Story includes Ecoteria, an installation for Epson that sought to help consumers disconnect from technology and reconnect with nature; Unify, a generative artwork on the world’s largest 4K LED display for Legacy Union; and an upcoming project for the Australian Center for the Moving Image, set to launch in Melbourne next summer.

“We are uniquely primed to lead the way in digitally augmented spaces,” said Krieger. “Second Story has a long history designing between culture and commerce and has been exploring the convergence of physical and digital for more than 20 years. I’m beyond excited to push forward in this new era of environmental design by combining experience, storytelling, and technology to make spaces that defy labels.”

For her part, Elmsly, with more than 20 years of experience in activations and immersive design, joins MSG at an interesting time and will lead the development of multi-sensory and immersive elements for MSG Sphere, the company’s new entertainment venues in Las Vegas and London.

The 18,000 seat venues, while impressive and ambitious, appear to be running far ahead of what was budgeted, with the Las Vegas location reportedly running $500 million over the original $1.2 billion price tag.