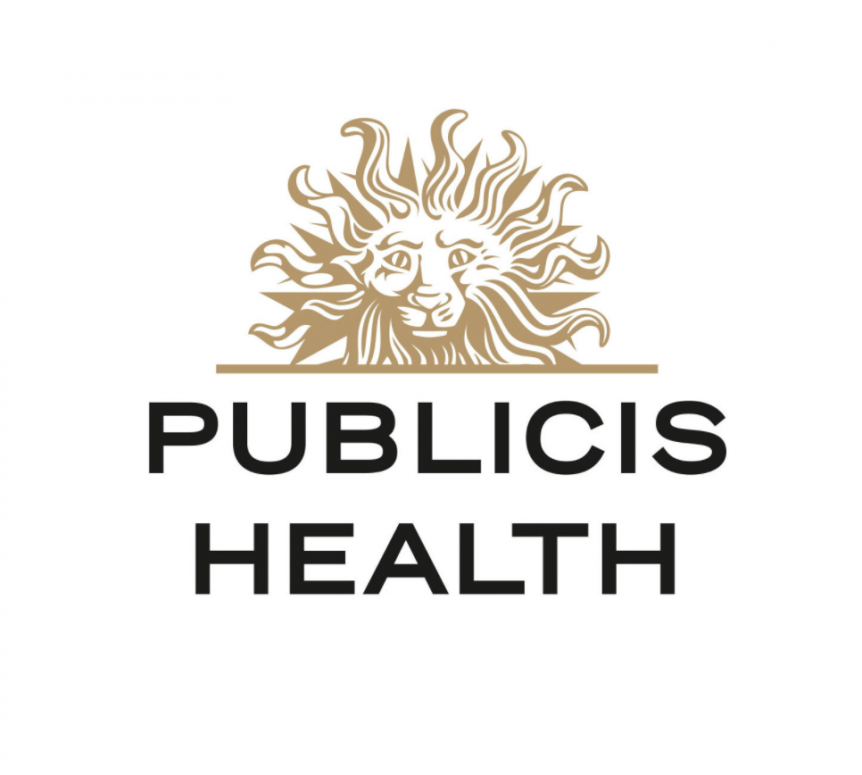 Publicis Health has lost a bid to have a lawsuit dismissed, one by the Massachusetts attorney general that claims that the agency helped Purdue Pharma, maker of OxyContin, drive the opioid epidemic forward.

Reuters reported last week that attorney general Maura Healey’s lawsuit attempts to sue the agency over a manufacturer’s marketing of products. The complaint, which was filed in May, stated that Publicis “played an integral part in developing marketing strategies” to increase opioid sales from 2010 to 2019.

A Publicis Health spokesperson told Adweek in a statement: “The hearing was related to our procedural motion to dismiss. As we assert in our Court filings, this lawsuit is completely without basis. All of our work was completely lawful. Publicis Health acted solely as an advertising agency. It was not a drug manufacturer, distributor, or consultant. Our role was limited to implementing Purdue’s advertising plan and buying media space.

“The Massachusetts Attorney General’s complaint cherry picks unrelated statements made over the course of a multiyear engagement. It takes them out of context to create a completely false and misleading narrative. The complaint does not identify a single statement made by Publicis Health as false but instead relies on broad unfounded conclusions and a flawed public nuisance theory. Finally, it ignores the statute of limitations, which bars these claims. We are confident in our position and look forward to defending ourselves in court.”

It’s not clear what a ruling against Publicis Health would have on the industry overall, but the Reuters report stated that the agency called Healey’s lawsuit “an unprecedented attempt to sue an advertising agency over a manufacturer’s marketing of its products.”