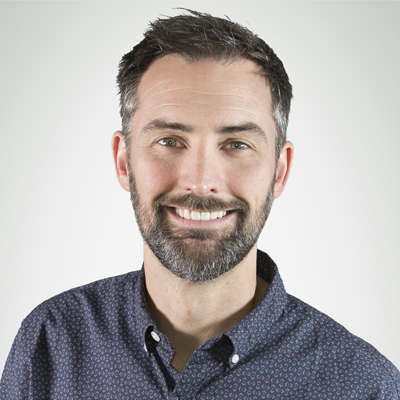 Whigham joins the shop from online fundraising platform Omaze, where he was senior vice president of branded content and brand development. While there, he helped develop a new company model that brought together brands, celebrities and experiences to support charities.

“This has been an exciting year for Psyop as we continue to expand our offering and position the company for future growth,” Psyop CEO Hunt Ramsbottom said in a statement. “With Judson’s background in brand development, he’ll be a guiding force as we continue to connect brands directly with makers to create more meaningful content.”

Whigham has also held stints at Wieden + Kennedy and 72andSunny, working across brands such as ESPN, Google, Target and Samsung.

In his new position, Whigham will report to Ramsbottom and be tasked with leading the agency’s brand relationships and direct-to-brand capabilities.

“Psyop has taken massive steps over the past few years to stay ahead of the creative curve,” Whigham added in a statement. “It’s a really exciting time to be joining the company and I look forward to working with Psyop as we further the company’s mission to be the only creative source that brands need.”

Psyop, founded in 2001 with offices in New York and Los Angeles, acquired media studio Content & Co. in September as it works to expand its offerings and services, namely in branded content development, commercial direction, production, animation, ideation and AR. Around the same time as the acquisition, Psyop also underwent a global realignment that officially joined it with sister company Blacklist, consolidating their executive leadership and sales teams.