With the month of March somewhere between lion and lamb status, interest in college basketball is high and ESPN is taking the opportunity to introduce its upcoming ACC Network covering Atlantic Coast Conference sports, which debuts August 22.

Austin creative agency Preacher created the launch campaign for the new network, entitled “We Do This.” A fast-paced 60-second anthem ad quickly moves from one team to the next, utilizing mascots and traditions to showcase the unique qualities of each school. The spot is considerably more heavily weighted toward football, which might seem odd considering the timing of its release, but the network’s launch coincides with college football season.

“As we developed this campaign, our goal internally has been to revel in the range of the ACC,” ESPN senior director, sports marketing Michelle Berry said in a statement. “We met that challenge by representing the uniqueness of the member schools while celebrating a dynamic conference that adds up to more than just the sum of its parts.”

The campaign launches today to coincide with the 2019 New York Life ACC Tournament and will run across ESPNs’ outlets on broadcast, digital, radio and social media. Some media will also run outside ESPN channels in targeted ACC markets. Marketing toolkits were also provided to each of the schools in the conference to run in-venue and on multimedia and digital platforms. Custom executions were created for each school as part of the campaign, including video, print and digital assets. 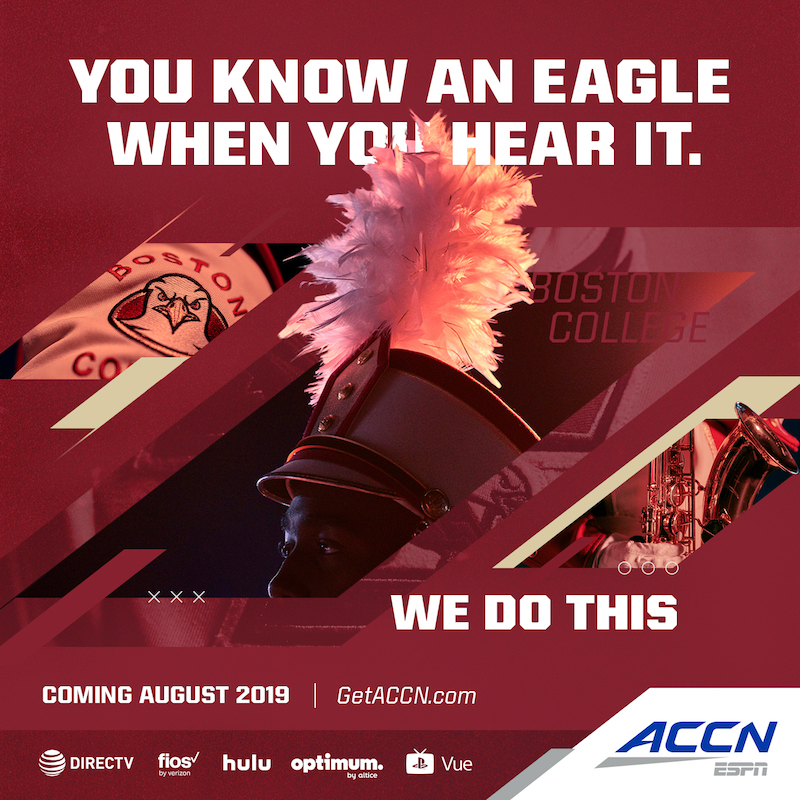 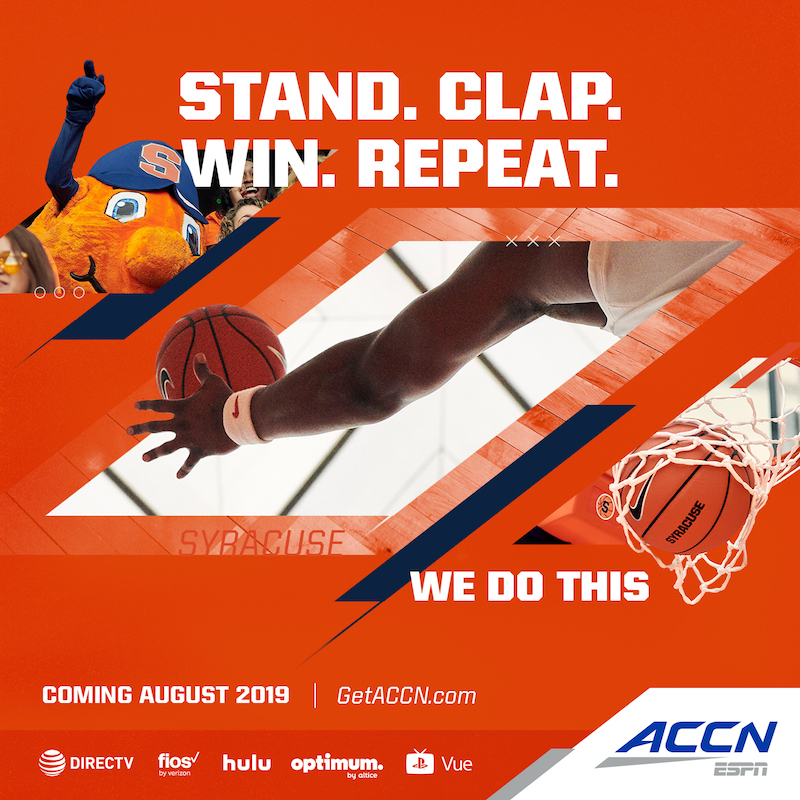 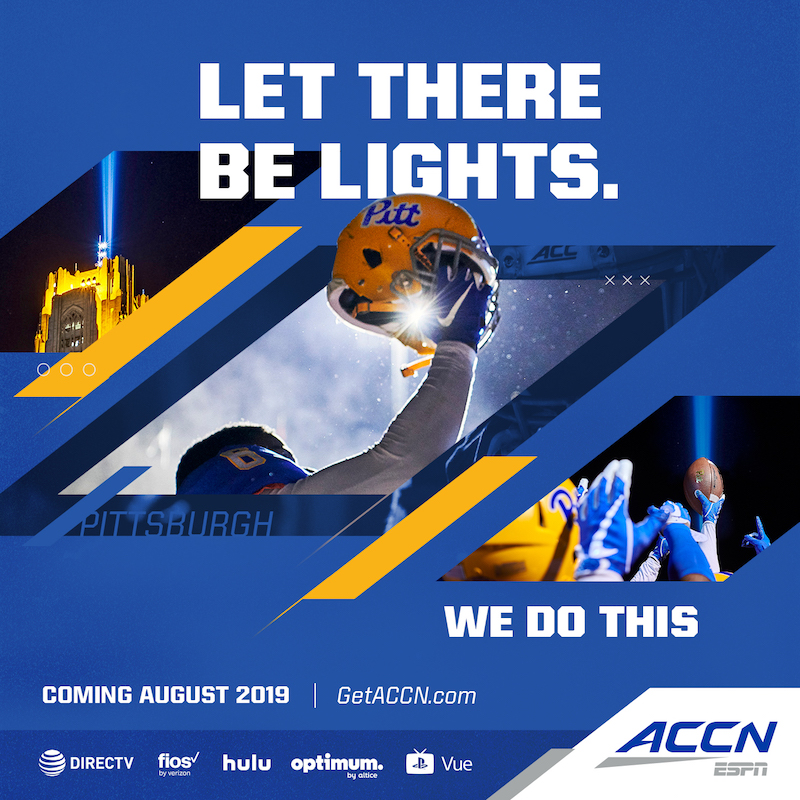