NEXT:Fallon New York Kills Disco for Würkin Stiffs
PREVIOUS:Study Finds That Creatives Are, Like, the Happiest Employees on Earth 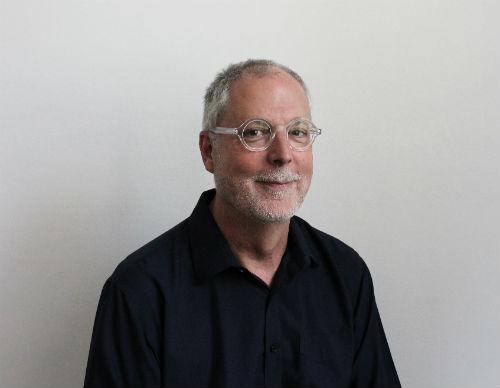 In the role, Crump will be tasked with overseeing all client relations, delivery and business operations, while reporting directly to Martha Hiefield, CEO of the Americas.

Heifeld was officially promoted last week when global CEO Shane Atchison and U.S. president Jason Burby announced that they would be leaving for top roles at software company Domo. This news followed WPP’s decision to fold Possible into the Wunderman network (though it will remain a standalone agency).

Crump joins Possible following seventeen years at what is now SapientRazorfish. Most recently, he served as senior vice president, strategy of the agency’s product and service integration practice, which he founded in 2014.

Prior to founding the product and service integration practice, he spent seven years as senior vice president, strategy and planning, leading strategy and planning for the Eastern U.S. That followed nearly two and a half years as executive creative director. He originally joined the agency as a client partner back in 2000 and was named vice president, consumer marketing two years later.

Crump’s diverse background also includes over a decade as a journalist with publications including Outside Magazine, Chicago Magazine and Spiegel.