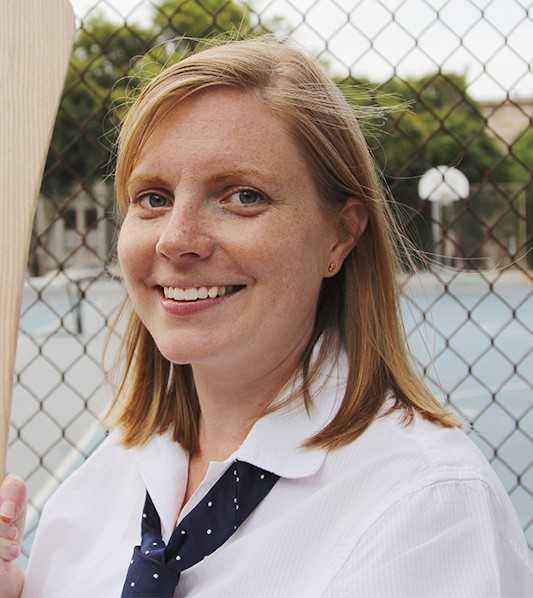 Portal A, the L.A./San Francisco “digital studio” best known for making that original and branded content for companies like Google, Lenovo and HBO and poking fun at videos by TBWA, Tronc, AOL and Twitter (oh wait, that’s an ad), has promoted veteran Emma White as its first vice president.

This is a significant move for the non-agency, they tell us, because White has “set the foundation” for an ongoing expansion.

She first joined the company in 2015 as head of project development after serving as managing director at digital design firm Objective Subject. She then “built out many of the processes that are now a central part of Portal A’s company structure” and currently manages nearly all of its projects, including recent ones promoting Clorox, Westworld and Mamma Mia, the latter of which is definitely something.

“Emma’s promotion is a hugely important milestone for us,” said co-founder and managing partner Zach Blume. “Her work has helped us grow dramatically over the last three years, in an industry that looks completely different than it did when she started. She has put structure around what can be a chaotic space, and brings confidence and clarity to everything she does.”

The company also recently signed on to make a YouTube documentary about the LGBTQ pride movement.

Most importantly, we hear they will soon have more zany videos, probably making fun of the ads you spent so many thankless hours creating. Yay!