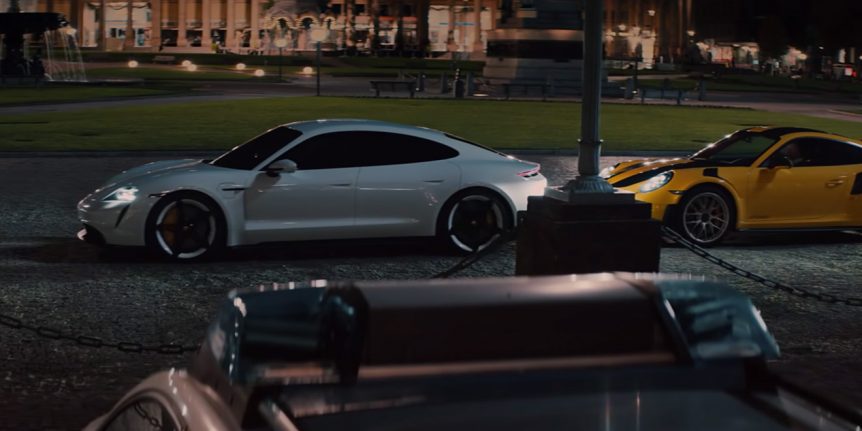 Cramer-Krasselt retained lead creative duties for Porsche in the U.S., a source with knowledge of the account confirmed to Adweek. The appointment followed a review which began in October and included Anomaly as the other finalist, according to this source.

Cramer-Krasselt’s work for Porsche has also included a 2016 print ad promoting the Porsche 911, which the brand touted as “the world’s first interactive hologram print ad.”

Porsche spent nearly $14 million on measured media channels last year and a little under $11 million in the first two months of 2020 (see aforementioned Super Bowl buy), according to Kantar Media.