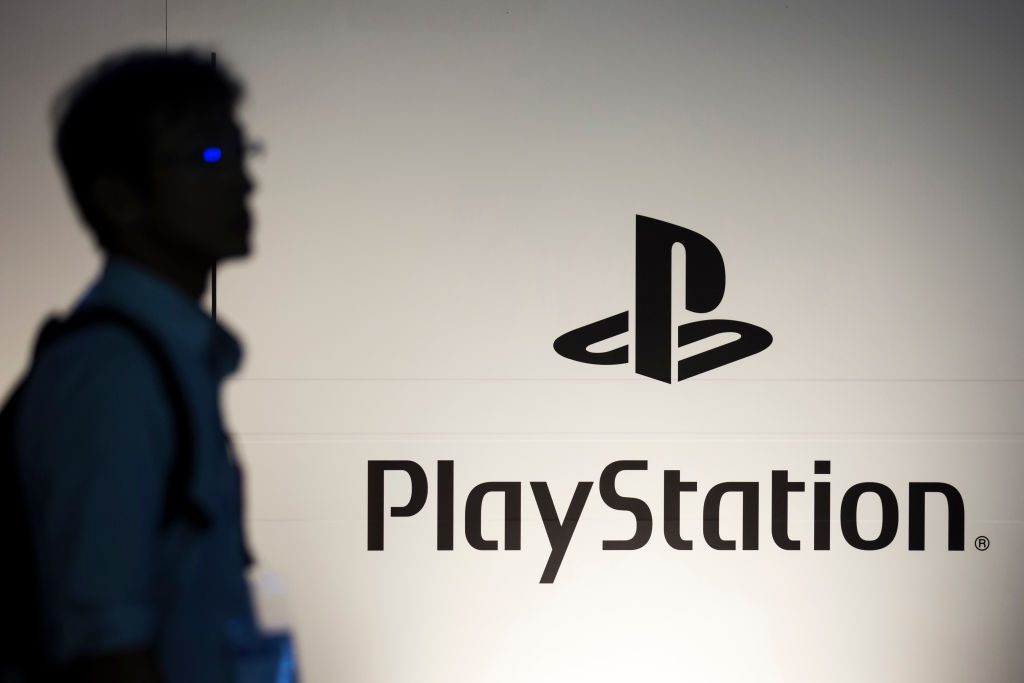 PlayStation is looking to switch up its marketing efforts in a big way.

Campaign first reported this afternoon that the gaming giant has launched a global creative review. That’s a little surprising because several parties tell us the RFI went out approximately two months ago, yet everyone involved somehow managed to succeed in keeping things quiet until now.

This review is particularly interesting, though. For one, there is no RFP.

According to three parties familiar with the specifics of the process, the Sony-owned company is looking to build a roster of 3-4 agencies to handle its marketing work around the world.

These winning shops will then be assigned independent projects. But–and this is the kicker–they will also be called upon to pitch against one another for approximately 6 big campaigns throughout the year.

And they’ll all get paid for each individual pitch, hence the absence of an RFP. A person who works with the company said PlayStation was initially looking for a single agency to promote all products including games, hardware, and more but realized that it would be too large an assignment for one shop to handle.

Given that the average cost of a pitch is around $250,000, this makes for a very unique setup. (And that number came from a consultant several years ago, so it’s almost certainly higher now.)

A spokesperson for incumbent BBH confirmed that they will not be participating but declined to elaborate.

Representatives for R3, the consultancy running the review, could not immediately be reached for comment.

Sources tell us the RFI initially went out to just under 20 agencies. The only three we can confirm are still in the running are Grey, R/GA and 180, whose Amsterdam office has been working on PlayStation for several years. Representatives for all three agencies either declined to comment or haven’t responded to related emails.

We also reached out to PlayStation’s PR and brand marketing departments and will update this post if and when we receive a response.

The company’s most recent ad, “Play History Make History,” was created by BBH New York and directed by Daniel Oeffinger at Buck New York. The sound design was orchestrated by Antfood.