NEXT:If You're Trying to Market an Agency, Watch This
PREVIOUS:Hill Holliday Hires Arnold, DDB and Havas Vet as CCO 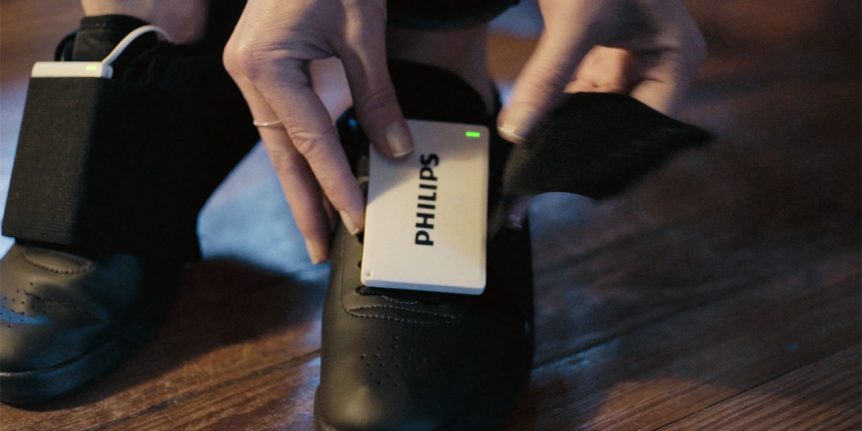 Philips has launched an integrated global review of its account across services including creative, media and PR, sources with knowledge of the account told AgencySpy. The company has yet to respond to a request for comment.

The review is being led by R3 and most major holding companies have been invited to participate, with the goal of consolidating the account with one holding company globally across services, according to AgencySpy’s sources, with a focus on Philips’ key markets in China, Germany, India and the U.S..

Philips has transformed as a company in recent years, leaning more into the personal health and technology space and even announcing recent plans to sell its domestic appliances business.

WPP-owned Ogilvy has worked as Philips’ global creative agency since 2011, when it was awarded the account following a review, which brought an end to the company’s relationship with DDB.

A spokesperson for Ogilvy confirmed that the agency is participating in the review process. Philips worked with the Buenos Aires office of another WPP shop, Wunderman (now part of Wunderman Thompson) for its 2017 “Mother’s Energy” campaign.

Philip spent around $230 million globally from July of 2019 through June of 2020, according to data consultancy COMvergence.