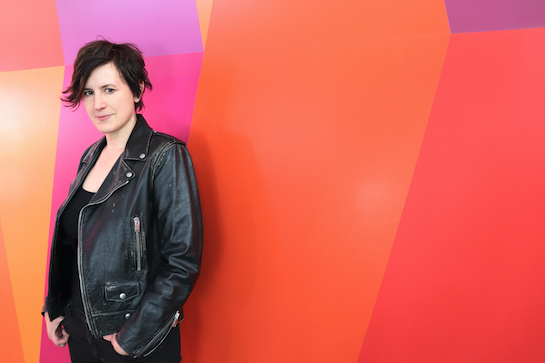 Linda Knight is leaving her post as Phenomenon’s chief creative officer to take on the same role at Observatory (previously CAA Marketing), a shop that’s backed by Stagwell Group and Creative Artists Agency.

She replaces Todd Hunter and Tony Fur, who worked as Observatory’s co-chief creative officers before leaving at the end of last year.

Knight spent three years as ecd at TBWA\Chiat\Day L.A. before joining Phenomenon in late 2018. In October, Phenomenon went through a round of layoffs, which its CEO Krishnan Menon said were the result of a shift to project work.

She began her career at Wieden + Kennedy in Portland and Amsterdam, where she helped concept global campaigns for Nike. Knight also spent several years freelancing at various agencies, working on brands such as Adidas, Beats by Dre, Starbucks, Apple and Coca-Cola.

“I’ve admired Linda’s work since we were colleagues at W+K—more years ago than either of us is willing to admit,” Observatory CEO Jae Goodman said in a statement. “In the (ahem) couple of decades since, she’s led global campaigns and agencies that took me beyond admiration to envy and jealousy! We’re supremely lucky to call Linda an Observatory colleague.”

Observatory has worked with clients such as Diageo, Delta, Best Buy and Old Navy. It helped Marriott rebrand its loyalty program to Bonvoy, and last year created a video series for VCA, which operates hundreds of animal hospitals across the country, in partnership with Whitney Cummings and Refinery29.