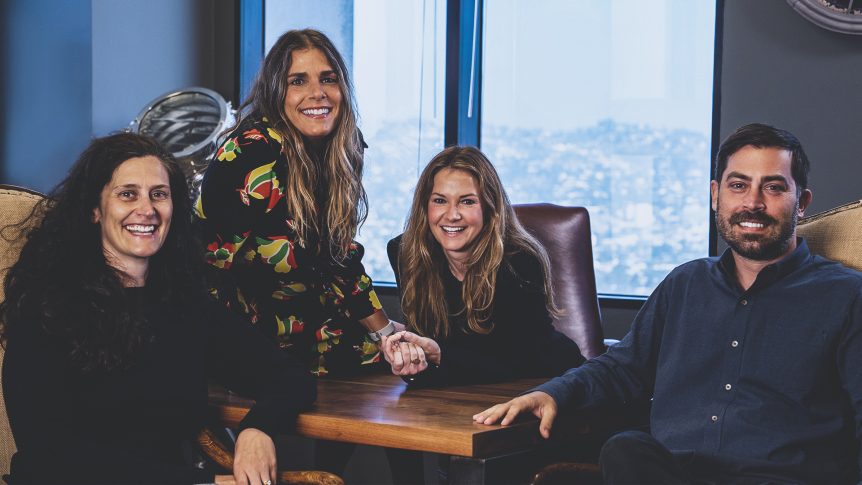 Kat Friis, an established Emmy-award winning producer, has been appointed chief production officer. Her 20-year work history includes stints held at Tool of North America, BBDO, Goodby Silverstein & Partners, Google, Butler Shine Stern & Partners, now-defunct Victors & Spoils and R/GA, where she helped build  a global production capability that landed the agency its first Film Craft Lion, Cannes’ Agency of the Year nod in 2015 and an Emmy for its “Love Has No Labels” campaign, done in collaboration with the Ad Council.

Andrew Vranicar has been named head of innovation and hails from TBWA\Media Arts Lab where he led global advertising for the iPhone, “Shot on iPhone” series (winner of the 2015 Cannes Grand Prix), Apple Watch and Apple TV. Before that Vranicar was brand manager at Mattel where he oversaw brand and product strategy, pricing, promotion and distribution across several of the toymaker’s brands. At Phenomenon, he will be responsible for partnering with clients to drive new revenue streams, market places and other unspecified opportunities past advertising.

“As a business transformation agency, we partner with clients to solve a diverse range of challenges,” Erica Hoholick, president of Phenomenon, said in a statement. “And this requires that we only hire talent who are creatively driven, collaborative and focused on first-of-their-kind solutions that adds value to our clients’ businesses. We are growing rapidly and I am very excited by the calibre and diversity of talent we are hiring.”

To accommodate the new hires and services, Phenomenon said it acquired another floor at its Wilshire Boulevard, L.A., headquarters, which is situated just “a stone’s throw away from where film and culture meet in Hollywood,” according to the agency.