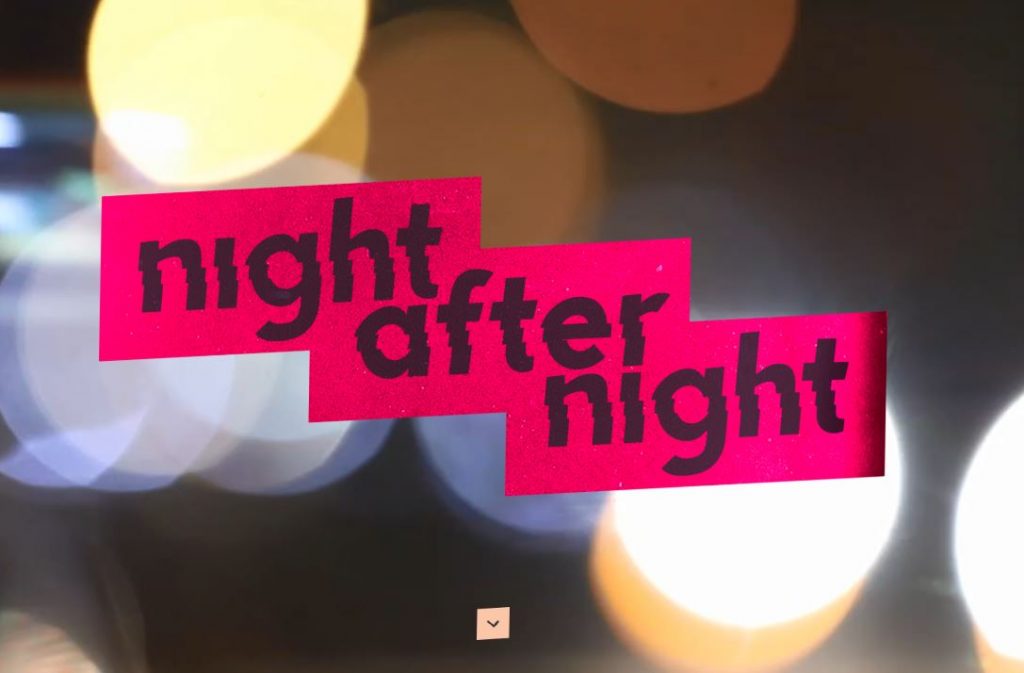 New York based, music-centric brand management agency Phear Creative has a new name in keeping with its endless pursuit of the rock star lifestyle: meet Night After Night.

The agency was first established in 2005 by CEO Elliott Phear, formerly a producer at MTV and BET.

“The rebrand reflects the type of work we’ve been doing for our clients ‘night after night’ for the last several years through strategic and creative planning and building content and advocacy programs,” he said in a statement.

CCO Casey McGrath said “the most authentic connections are made at night,” adding that the agency team of music and production vets “understand[s] both how consumers want to experience brands in their off-hours and also how to connect brands to the gatekeepers that control those places.”

One of the agency’s longtime clients is, understandably, Jameson.

That company’s vice president of marketing Paul DiVito said the org “speaks the same language as the types of people that are most important to our brand,” adding, “The new name is perfect because they’ve been out there protecting our brand from the barstool right beside us, night after night, for a long time.”

Another part of the announcement involves a new Jameson effort called Love Thy Neighborhood, which consists of a series of block parties headlined by artists whose styles are in keeping with those areas.

In addition to the rebranding, Night After Night has hired a couple of New York agency folks to build out its roster. Former intern Haley Cimillo is now junior art director, and longtime producer/comedian Jared Hacker, formerly of Ark Media, has joined the agency full time.

Oh, and they sent us some swag including a record cover-themed book complete with a turntable cover thing. 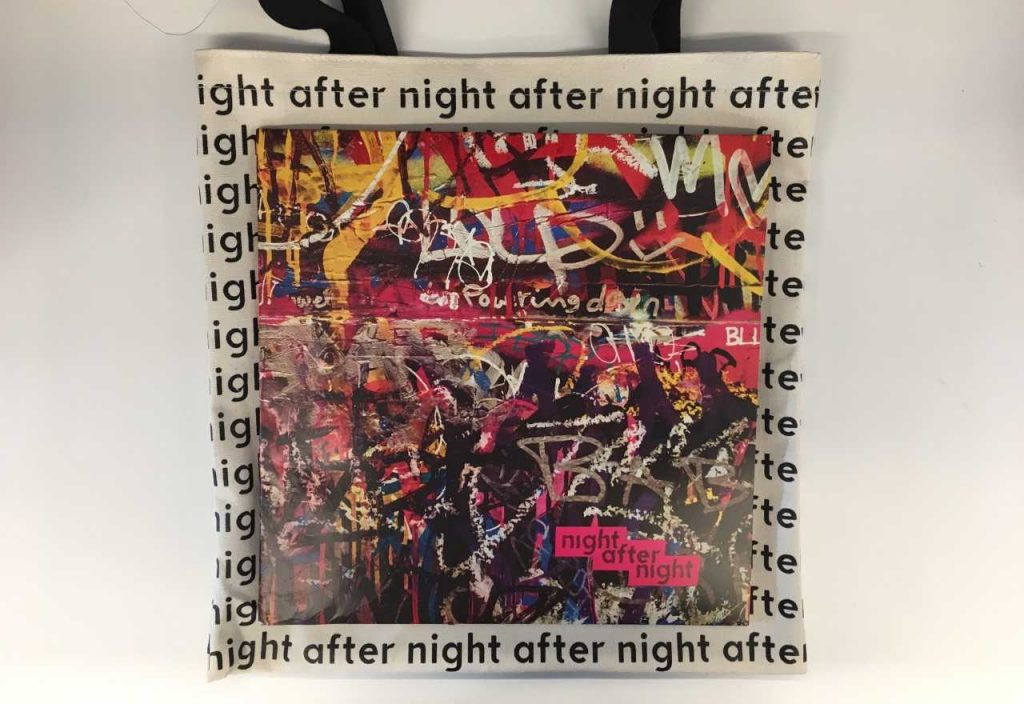