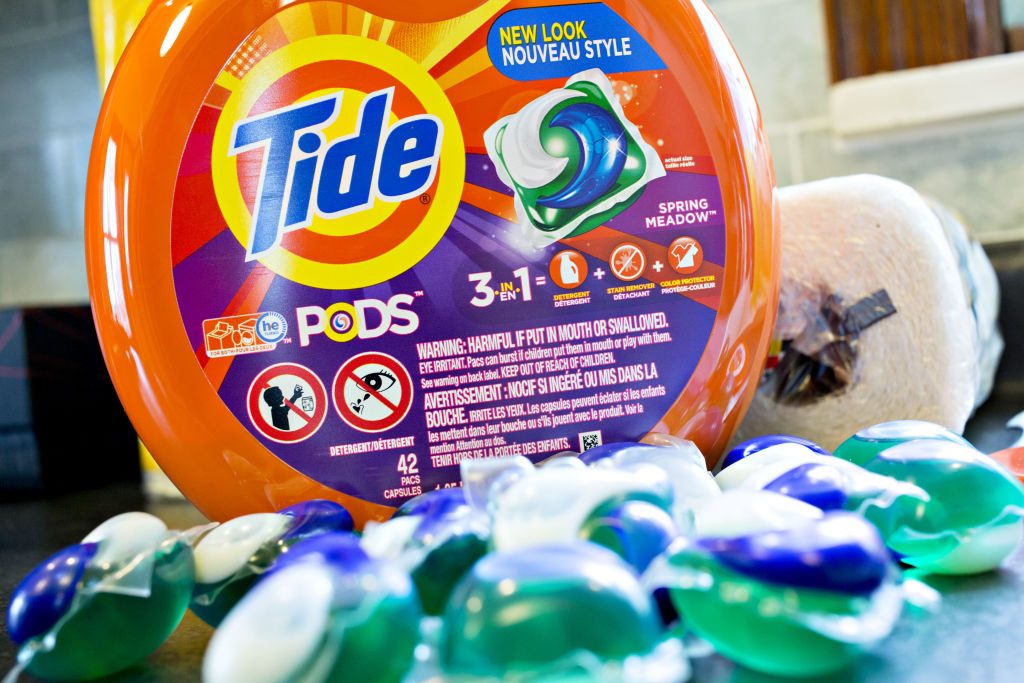 This is a guest post by Brent Vartan, managing partner at New York “accelerator agency” Bullish.

On Monday, P&G chief brand officer Marc Pritchard proudly announced that he and his team will be bringing “rivals” from different holding companies together to form a new creative agency.

This is a disillusioned idea. Why?

It’s a manufacturer-minded solution lacking empathy for the collective need. It is assembly line thinking applied to the creation of something as innately human as ideas. It isn’t focused on what it takes to create agile environments where creativity can drive commerce. Philosophically, as noted by Daniel Pink, that’s all about “Cognitive Diversity” and “Psychological Safety.”

20 years of first-hand experience have taught me to emphasize the following:

Marc is prolific in his ambitions. He’s trying to be a part of the solution, and for that I give him a ton of credit.

But, his actions are all too often focused on agency partners rather than his own team or his organization. Rarely do you hear him talk about the internal moves being made at P&G with as much enthusiasm as he does about the force he is applying to an industry he compliments and cuts in the same breath. As the world’s largest advertiser, what is P&G’s role—what is their responsibility—in the creation of great work? I’m not sure Brand Managers becoming “Brand Entrepreneurs” is the solution.

By the way, when was the last time P&G had a Swiffer-like innovation? (Answer: 2001)

We are all fans of finding new ways to do new things. Consensus holds that we need new models. And there’s little doubt P&G’s model is bloated. But change is a two-way street that requires partnership in addition to pressure.

P&G should just start a new agency from scratch and back it to the tune of 51%-ish of its bandwidth. The company needs to stop being a “client,” take more responsibility for the quality of the brief, and vest said agency members in the outcome(s).

Otherwise, Pritchard should prepare himself for the sort of results that such lopsided models produce—and deservedly so.