NEXT:4 Seattle Agencies Come Together to Promote #MeToo Story 'Disclosure'
PREVIOUS:Innocean and Saatva Say Any Similarities Between Their Elevator-Themed Super Bowl Ads Are Coincidental

You had enough of Super Bowl talk already? How about post-game follow up campaigns?

Pepsi hasn’t quite had enough of that friendly Atlanta diner where Steve Carell ran into Lil Jon and Cardi B while proclaiming to the world that Pepsi is just alright with me.

Now, the brand and its agency Goodby Silverstein & Partners have returned to focus on Cardi B herself in a spot set to air during this Sunday’s Grammy Awards. It’s another case of a sadly mistaken customer disguised as a brief explainer of her catchphrase “Okurrrrrr.”

She really gets into it this time.

So this is a good strategy because Cardi got nominated for a whole bunch of awards at the show, including album, rap album, record and performance of the year.

We have to confess our ignorance regarding Cardi’s music (and everything else on the pop charts after 1996 or so), but something tells us she doesn’t need to worry too much. Also had to Google Monét X Change, who kind of made the ad.

The new Pepsi ad with @monetxchange is fabulous! 😜

And here are some more press pics of Cardi in case you forgot who the star of this campaign is. 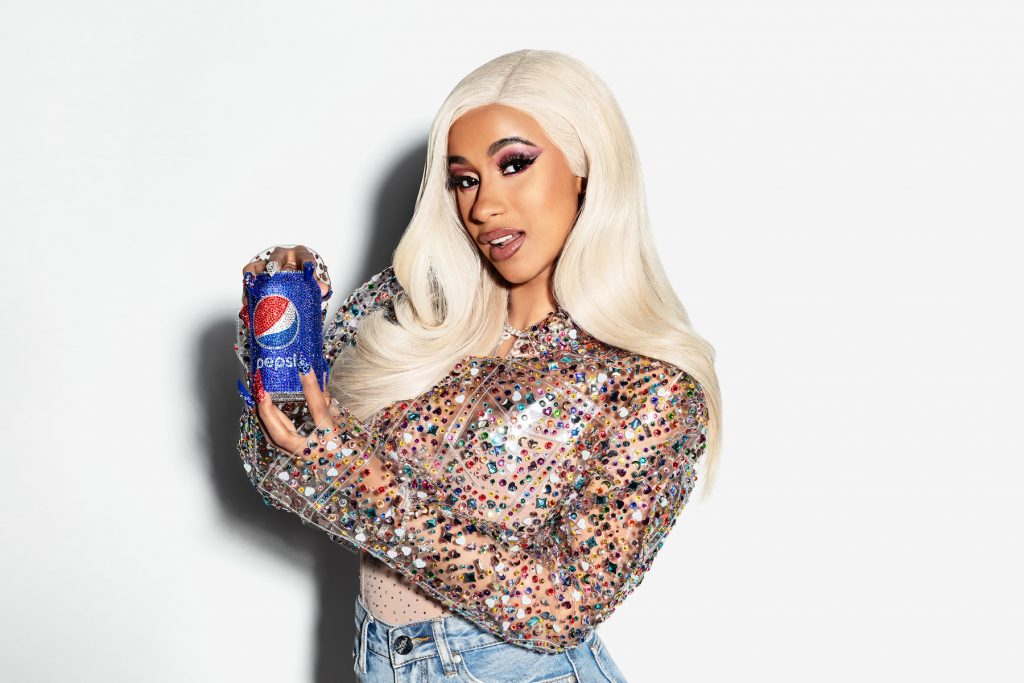 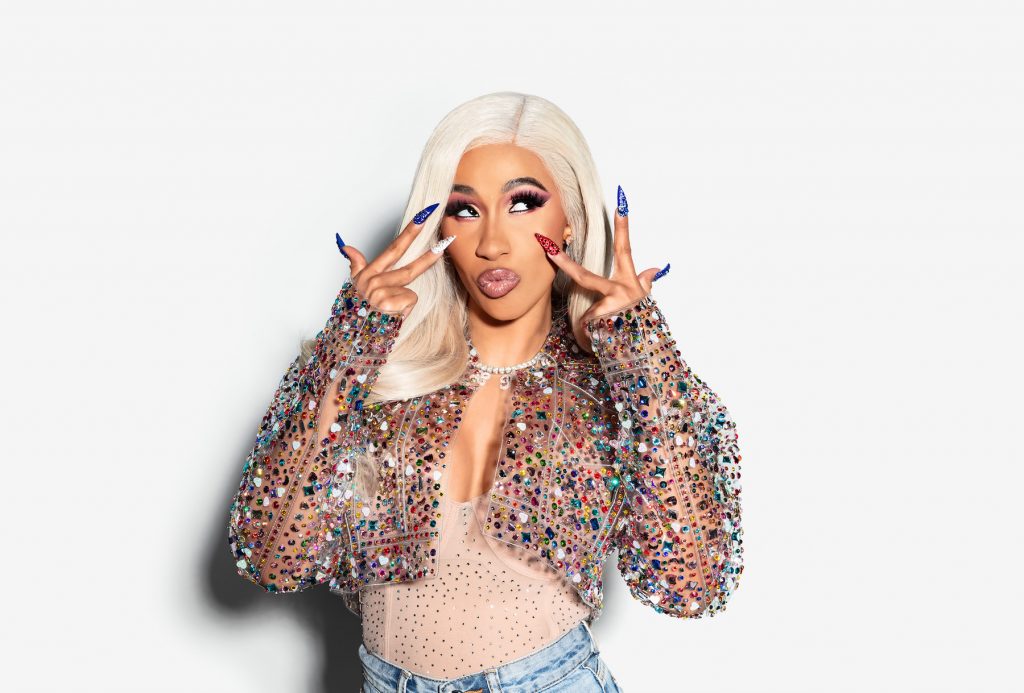