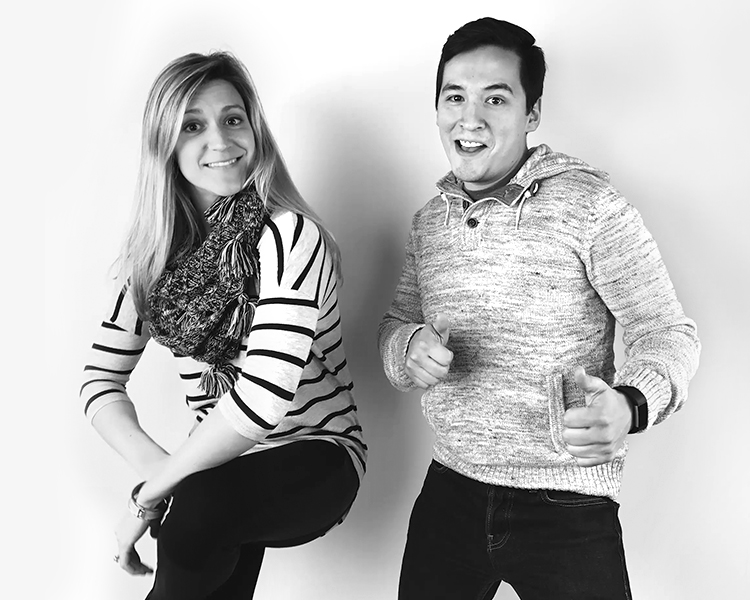 The duo joins We Are Unlimited from SapientRazorfish, where they spent the past six months in associate creative director roles, leading work across J.M. Smucker brands while also working with clients including T-Mobile, Esurance and Colorado’s Children Hospital.

Before joining SapientRazorfish, Holyk spent over two and a half years as a senior copywriter with Energy BBDO, working with clients such as Wrigley, Lay’s, Aleve, Ziploc and Quaker. That followed nearly two years in that position with DigitasLBi, focusing on the agency’s Sprint account.

Pliego arrived at SapientRazorfish following nearly a year and a half as an associate creative director with Mirum, working with clients including P&G, the MLB’s San Diego Padres, Puma Cobra Golf, Mazda North America, Rolex, PetCo and American Family Insurance. That followed a under a year as a freelance associate creative director with ViTRO and an earlier stint with Razorfish, where he spent three and a half years serving as an art director on accounts including Kraft, Samsung Mobile, Google, Acura, Motorola and Southwest Airlines.

“We’re excited to join all the talented people at We Are Unlimited and hit the ground running,” Holyk and Pliego said in a statement. “Awesome work is being produced and the energy here is incredible!”