NEXT:Tuesday Morning Stir
PREVIOUS:Barton F. Graf Proves That Pop Secret Is Better Than All of Your Favorite Things 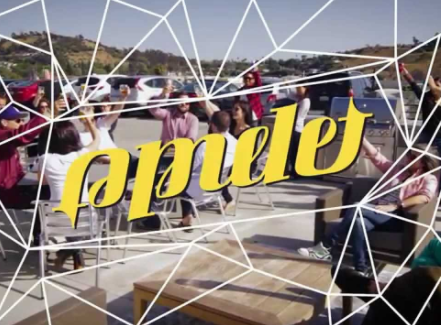 “We have parted ways with Grant Holland effective September 27th and we wish him well,” a spokesperson confirmed. According to the party who first alerted us to the news, the decision was not mutual.

“It was a great two-year run,” said Holland regarding his tenure with Omelet. “I’m proud of the work we made, the growth of the company and the transformation of the agency. I’m thankful I had the opportunity to work with many of the people there. And I’m excited for my next chapter.” He did not elaborate on his future plans or the reasons for his departure.

Holland joined the shop in 2015 after working as group creative director at 72andSunny, where he led the Starbucks, Anheuser-Busch and Tillamook accounts.

Culver City-based Omelet specializes in branded marketing and often partners with production companies focused on the entertainment industry. Its clients include Walmart, AT&T, Nickelodeon, Ubisoft and Red Bull, among others. Recent notable projects include an ad celebrating the 20th anniversary of Pokémon for Super Bowl 50 and a 2015 initiative aimed at helping the City of Los Angeles overcome its drought.