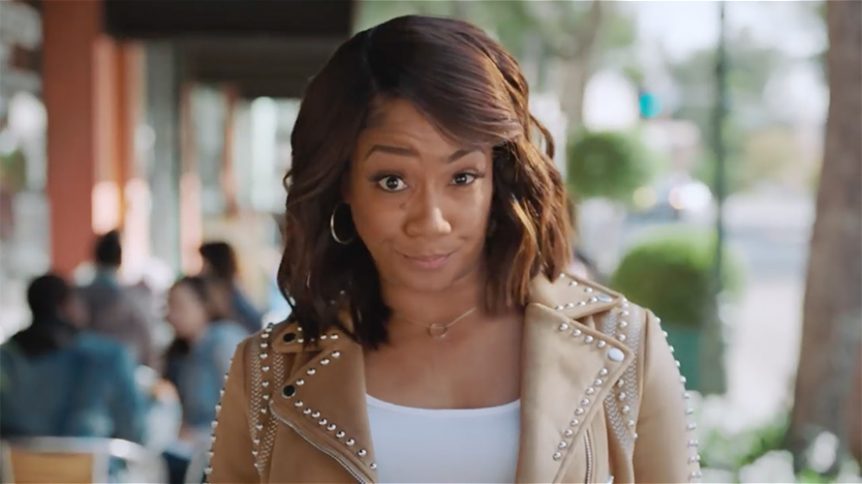 Groupon recently launched a creative review, and incumbent O’Keefe, Reinhard and Paul have opted not to participate.

The Chicago Business Journal initially broke the news of the review earlier this week.

“OKRP will not participate in the review. We are very proud of the work we have done in helping Groupon find its voice as a company that is about experiences and embracing the local marketplace,” an OKRP spokesperson said in a statement. “We wish them continued success.”

The review follows the appointment of former REI marketing executive Craig Rowley as CMO back in May.

Sources with knowledge of the matter said that Groupon has reached out to several agencies asking them to participate in the review, including DDB Chicago.

Groupon reduced its spending on measured marketing from nearly $65 million in 2017 to a little under $52 million last year, according to Kantar Media. The brand increased its spending over the first six months of this year, spending nearly $43 million over that span, compared to just under $27 million in 2018, again, according to Kantar Media. OKRP’s work for the brand included a 2018 Super Bowl ad starring Tiffany Haddish and a 2017 holiday campaign.