NEXT:This Beer Can Teach You How to Play Guitar
PREVIOUS:Tuesday Stir 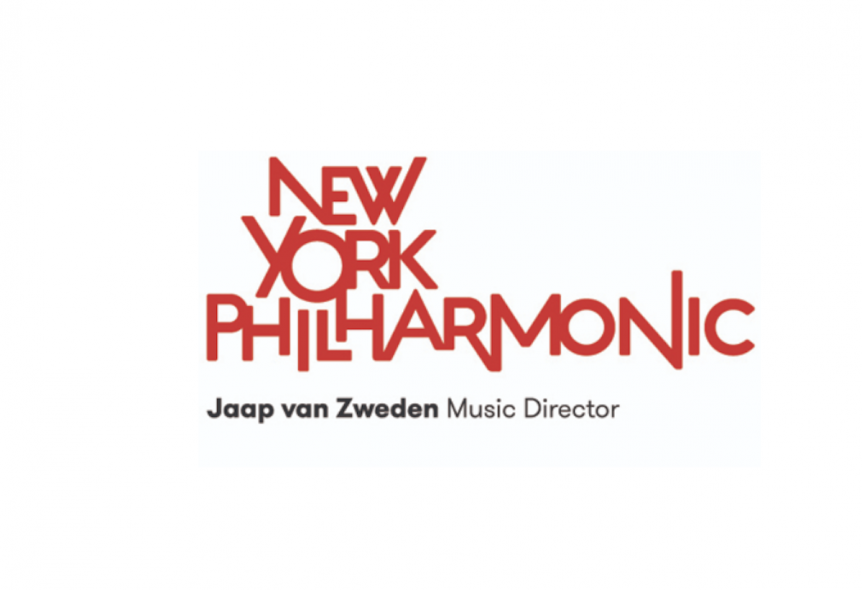 Cultural events were put on hold during the pandemic, as symphony orchestras across the country fell silent and their music halls shuttered the doors. Now that places are opening up and people are feeling safe to gather, orchestras are again planning their seasons. Ogilvy is helping one of the country’s most prominent ensembles get going again, as it has been named creative agency of record for the New York Philharmonic.

Ogilvy will be responsible for developing a new brand platform, visual identity and creative campaign for the New York Philharmonic as it enters a new era next year. The fall of 2022 sees it return to its newly renovated home at Lincoln Center’s David Geffen Hall after extensive renovations. The work will be led out of Ogilvy’s New York office.

“Ogilvy’s creative process and expertise is a perfect match for the New York Philharmonic as we continue to tell our story. As New Yorkers, we all understand what makes this city unique and special. We look forward to working with Ogilvy and its creative team,” Deborah Borda, the Linda and Mitch Hart president and CEO of the New York Philharmonic said in a statement.

“The New York Philharmonic is a creative and artistic beacon, and we are humbled to help write a part of their story as we all look to the future. It’s quite special to see two New York institutions coming together for an incredible project that will have real impact on the city’s culture. Deborah Borda and her team are doing a remarkable job at reinventing the home of the Philharmonic in a modern, inclusive and inspiring way. Our challenge will be to develop a timeless brand that not only lives up to the new vision and the heritage, but ultimately establishes a renewed connection between New Yorkers and their beloved Orchestra,” Marcos Kotlhar and Danilo Boer, co-chief creative officers of Ogilvy New York, said in a statement.

Last month the New York Philharmonic announced its 2021-2022 season, during which for the first time in recent history it will be performing outside its home at David Geffen Hall for an entire season. The season begins September 17 and the orchestra, under the direction of Jaap van Zweden, will continue its “Project 19” multiyear celebration of the centennial of the ratification of the 19th Amendment.

The New York Philharmonic is the oldest symphony orchestra in the United States, having been founded in 1842. It had an 18-month period of cancellations due to the pandemic, as did many orchestras and performing groups across the country.