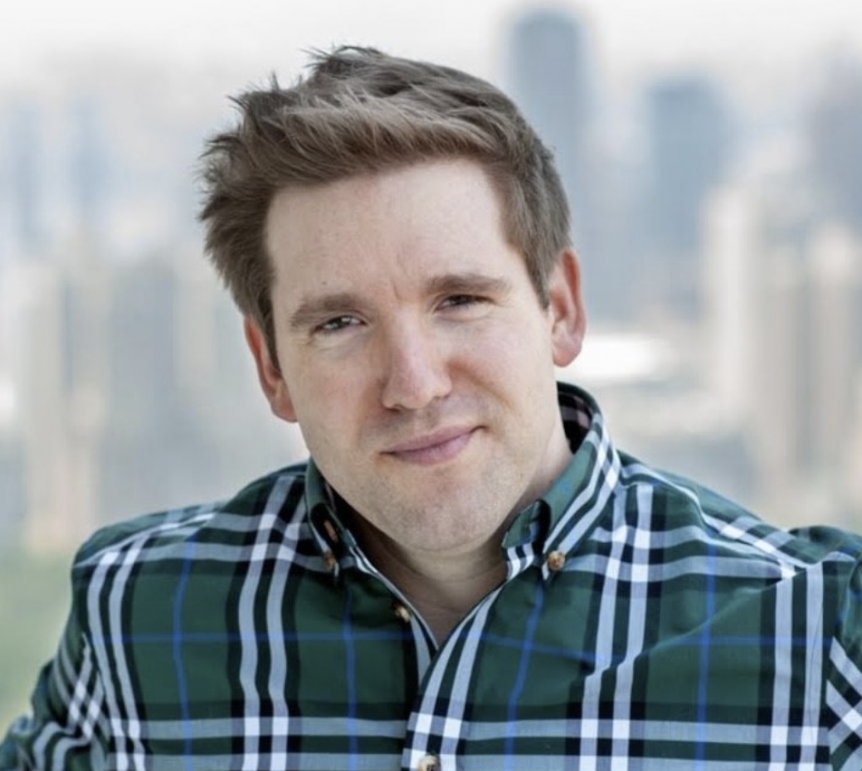 Ogilvy has named George Sholley as its head of production for North America. He comes to Ogilvy from Apple Music, where he built a new production system for the company’s services business.

Sholley spent much of the last decade at BBDO, working on accounts including GE, AT&T and Monica Lewinsky’s efforts to confront cyberbullying. He then went to Nickelodeon in 2018, joining its marketing arm—Velocity—as head of production, leading branded content development and studio operations.

For the past two years Sholley has been at Apple Music, helping build a new production system with a focus on global playlist-based social content. He also worked on the Emmy-shortlisted Werner Herzog-AT&T documentary From One Second to the Next on Netflix. Fun note: Herzog provides Sholley with ongoing in-character voicemail prompts.

“You’ll find that George is driven by unique partnerships, like the one he conceived with Herzog—he mentioned earlier this week, ‘we’re only at the beginning of how we can partner, with the agency as a creative catalyst,’” Rolfe and Taylor wrote in a message to staff.