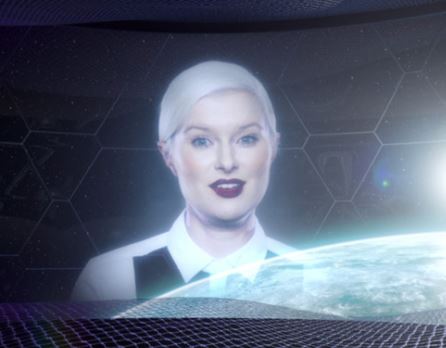 Silicon Valley giant Cisco made something of an agency switch as Ogilvy came aboard to run a product launch campaign and GS&P resigned the account.

The business had been with Goodby since 2012, when the agency plucked it away from what was then known as OgilvyWest.

“We decided to part ways with Cisco due to differences in strategy and creative work. It was a mutual decision, and we wish them the best. They are a great company that we strongly believe in, and we are proud of the work we achieved together.”

It would appear that the decision to split came around the same time that an Ogilvy Chicago led by group creative director Rob Jamieson and late chairman Chris Wall won a pitch that one party tells us was “fast and furious.”

A client rep confirmed that Ogilvy had come aboard but declined to share any more information.

An Ogilvy spokesperson indicated that the shop had begun “working with Cisco on an important project supporting their upcoming brand launch.” Cisco and Ogilvy are currently working together on a project basis, but we know very little about the nature of the work except that it should be debuting later this year.

It’s also not exactly clear why GS&P broke with the client. But such a move would eliminate many potential conflicts of interest regarding other would-be clients in the tech space.

Wall, who died of cancer last week after a 35-plus year career in advertising, was an ideal party to lead the team pitching Cisco. Throughout his career, he created campaigns for Apple, Microsoft and IBM.

Last Friday, Steve Hayden—who led creative on Apple’s “1984” before Wall began working on the account, published a tribute to his life and work on AdAge.