NEXT:Translation and the NBA Deliver 'The Gift of Basketball' for Christmas
PREVIOUS:Barkley Hires Jessica Walden-Morden as Creative Director 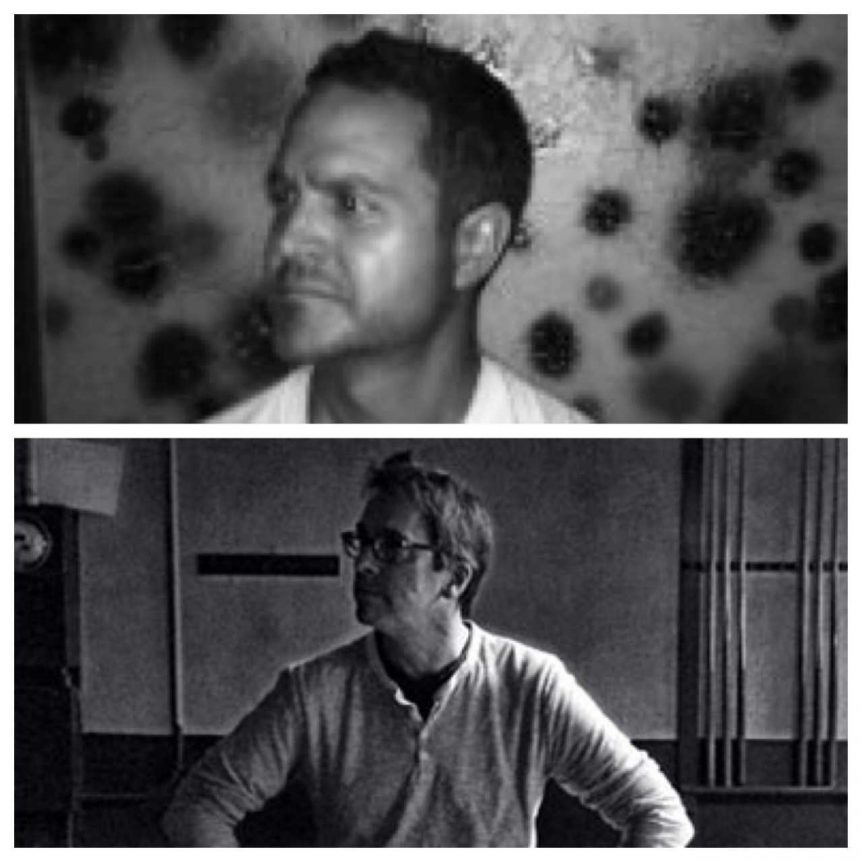 Today the Chicago offices of Ogilvy & Mather announced that two longtime veterans of Leo Burnett would be changing teams to become executive creative directors at Ogilvy.

Copywriter Dave Loew and art director Jon Wyville have been working together for more than 15 years since their paths first crossed at Y&R in the Windy City in 2001.

Their best-known work may have been “Arctic Home,” the 2011 campaign that introduced the world to white soda cans and cemented the polar bear’s status as a Coca-Cola icon. Last year, they also collaborated on a Walking Dead-style zombie short created to promote Brooks running shoes in what was the brand’s first broadcast effort.

But the duo has collectively earned more than 50 Cannes Lions over the past 30 years, and they worked for brands ranging from Miller and Jim Beam to Pfizer, Procter & Gamble and Nascar. In other words, they’ve run the gamut of advertising as we know it.

Here’s the full memo from Joe Sciarrotta and Alfonso Marian, who were named co-CCOs for the U.S. in August.

We are thrilled to announce that multi-award-winning creatives Jon Wyville and Dave Loew have joined Ogilvy USA as executive creative directors, based in Chicago.

In their new roles, Jon and Dave will work closely with the two of us and the rest of the Ogilvy USA leadership team to ensure we deliver the strongest possible creative work for our clients and drive creative executions across Ogilvy USA.

Here’s a little background on Jon and Dave:

Jon and Dave come from Leo Burnett and have been creative partners for many years, working on projects such as Coca-Cola’s “Small World Machines” and “Arctic Home,” which was the campaign that turned the iconic Coke can white to support World Wildlife Fund’s efforts to protect polar bear habitats.