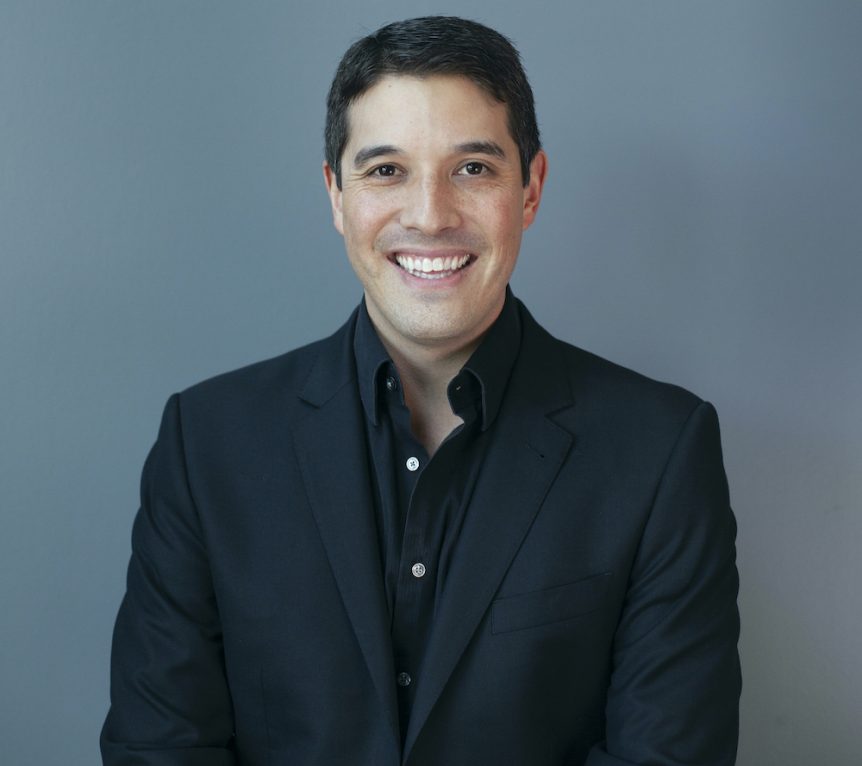 Creative agency Observatory has elevated Brendan Shields-Shimizu to the role of president and chief operating officer to help with the growth of the agency, which Observatory projects will double in revenue this year.

Shields-Shimizu was most recently managing director and head of the brand team at Observatory, leading work for brands including Chipotle, Marriott, AB InBev, Bonobos, Netflix and Nike. He was also instrumental in launching Observatory as a stand-alone entity after its origin as CAA Marketing. He started his career in entertainment, with William Morris Endeavor and Insight Entertainment, then moved to Creative Artists Agency (CAA) in 2011 before Observatory was founded in 2018.

“This promotion is a fait accompli. Brendan is the bedrock of our agency, the glue that keeps us together, and always the grownup in the room,” Jae Goodman, CEO at Observatory said in a statement. “This promotion is about so much more than expertise, intellect or work ethic, it’s about Brendan’s super-human commitment to Observatory colleagues, clients and culture. I just can’t imagine this place without him—and can’t imagine anyone else better to help lead us into our shared future.”

Shields-Shimizu said he is honored to help Observatory move forward and he praised his crew. “We have such a caring, smart and curious group of people who’ve come together from different backgrounds, which lets us create things that few other agencies can even attempt—and it makes for the best possible place to come to work each day.”

With Shields-Shimizu moving into his new role, Caroline Doyle has been promoted to head of the brand team at Observatory. Doyle currently oversees Netflix, Treasury Wine Estates and multiple new business projects.

The agency also brought on two new creative directors, Hunter Leigh Hall and Ben Majoy. Hall joins the agency after two years of freelancing. Prior to this they worked as a creative group head for The Richards Group and Wieden+Kennedy (alongside Observatory CCO Linda Knight and Goodman). Hall’s experience includes campaigns for Kate Spade, Nike and the “Hail to the V” campaign for Summer’s Eve.

Majoy was previously creative director at Warner Records’ Uproxx agency and brings years of pop culture and copywriting expertise to Observatory’s creative department. A veteran of Deutsch LA, Crispin Porter + Bogusky and Omelet, his work has appeared in projects for brands including Taco Bell, Doritos and Verizon.

“We’re on fire right now and just hired a group of creative maniacs to help us burn even brighter,” said Knight in a statement.

In both 2020 and 2021, Fast Company recognized Observatory as one of the World’s Most Innovative Companies.