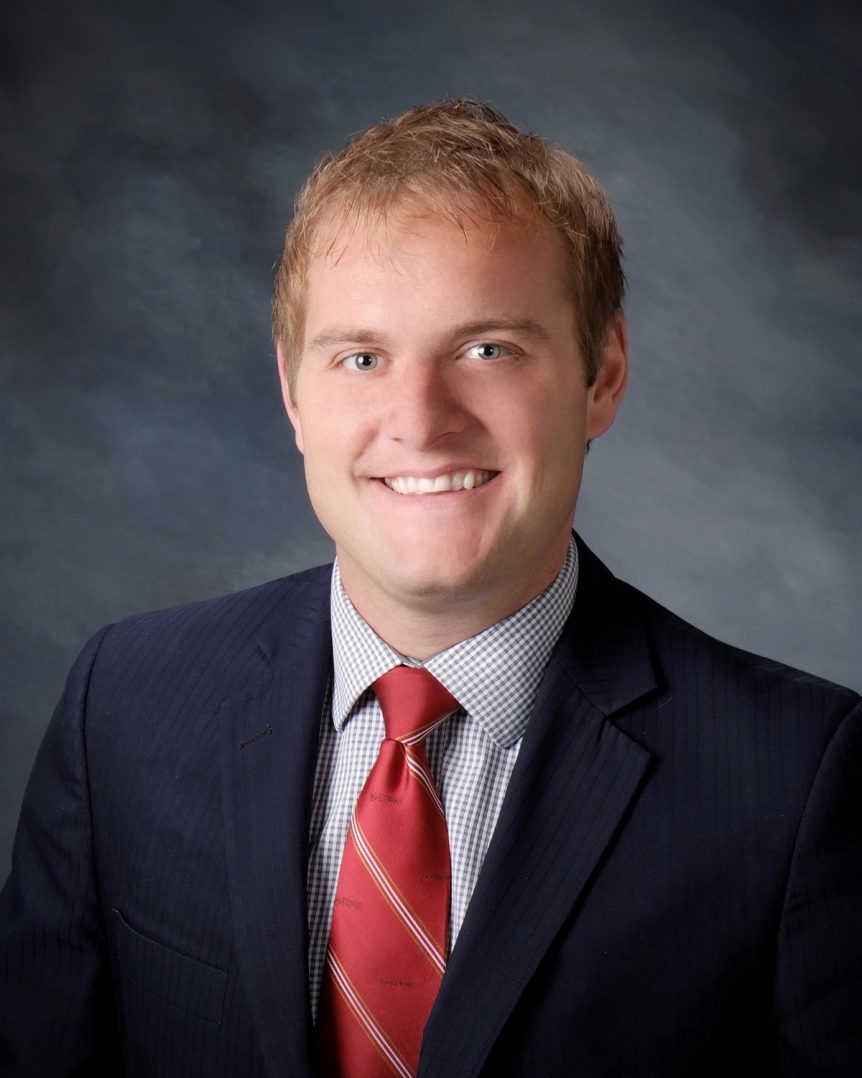 Here’s an interesting one from North Dakota.

State tax commissioner Ryan Rauschenberger was arrested for drunk driving on October 6. Two weeks later, his constituents first heard the news when he announced that he would be pleading guilty and spoke to local press outlets:

“I had actually unfortunately made two poor decisions: One was to drink, and the second, of course, was the fact that I drove. I had not been in any direct treatment, and I feel like I had let that go as far as not going to as many meetings or not going to a regular counselor like I had been for a long time. I essentially took a lot for granted.”

He also released a statement reading, “I am grateful to my family and friends who have supported me as I have dealt with the challenges of my addiction.”

The relevant part about this story, according to local blog NDXPlains, is that Bismarck-based agency Odney Advertising wrote the statement for Rauschenberger. Governor Doug Burgum also reportedly knew about the arrest well before he went public. Blogger Tyler Axness writes:

Not only did the Governor’s office know about Rauschenberger’s arrest on or before October 6th(two full weeks before the public), they allowed you to remain in the dark. That silence allowed a lobbying and advertising firm, Odney Advertising, to craft a politically correct statement for Rauschenberger to give to hand-selected media at a determined time.

This would not be a new development for Odney, which calls itself “a full service agency producing results for our clients through smart advertising, marketing and public relations.” Clients listed on its homepage include Bobcat Tractors, North Dakota Tourism and anti-smoking group NDBreathe.

In 2014, the agency confirmed that it had provided talking points to Rauschenberger when he went on a leave of absence to receive treatment for his alcoholism.

Axness writes in his blog post that it’s unclear which entity is paying Odney for its services in this case: the state, Rauschenberger’s re-election campaign or the North Dakota Republican Party.

We reached out to agency president Pat Finken, who stated that, while Odney has counted Rauschenberger as a client in the past and worked on his campaign, he personally wrote the statement as a favor to a “family friend” rather than an agency project. He also said that he wrote it on the same day the news broke.

Finken also donated $5000 to Rauschenberger’s campaign three years ago. The tax commissioner is up for re-election again next year.