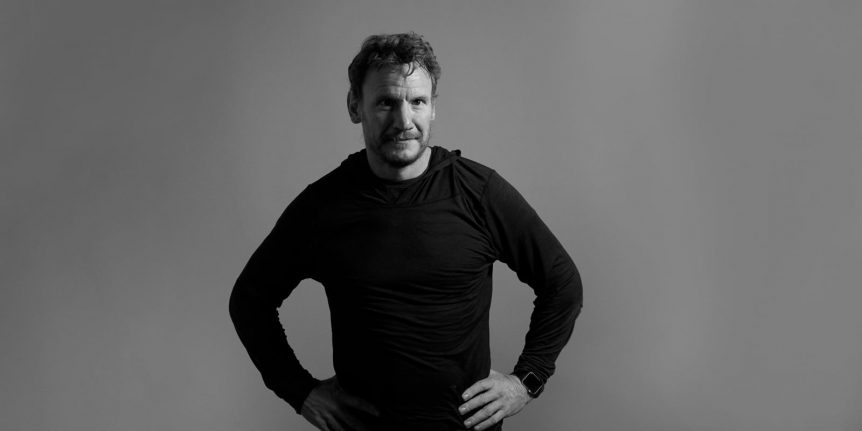 Despite Stephan Sagmeister’s poignant reminder to all fuckheads that they are not, in fact, “storytellers,” the ad industry remains fixated on this word as a catchall for its own product.

On that note, R/GA global CCO and vice chairman Nick Law recently spoke to Australia’s AdNews and did not pull many punches (as is his wont) regarding the current state of the business.

The story he told may strike you as quite familiar: today’s agencies are too stuck in their old ways of doing things and not innovative enough to find a way out of that holding company-shaped box.

Here are some interesting quotes on the creative side of things:

The last time teams [in creative agencies] were innovated was when art directors and copy directors came together.

It’s surprising to us that the common team is still art director and copywriter. That goes back to [Bill] Bernbach. It was an innovation and it resulted in that beautiful VW work with incredible tension, but it’s amazing that was the last time the team was innovated.

R/GA, though, is the exception. Obviously. As you may have heard, Bob Greenberg’s approach is to shake things up every nine years or so in the interest of escaping all those legacy models.

We’re trying to inoculate ourselves against the things that are shrinking the advertising industry, in many cases by attacking the things that are attacking the industry, disrupting the disruptors. If the consultancies are taking the top off our industry, we’re going up against them with a different model. If digital media companies like Facebook are eating the bottom, then we’re getting in the accelerator game.

In other words, the network is upping its strategy game, most recently by hiring Tim Maleeny as executive director of brand and marketing strategy. The former Havas co-MD has some experience on the consultancy side too after recently working to open Heat’s first New York office after that agency was acquired by Deloitte.

Law goes on to describe R/GA as “consultants that ‘make,'” and he has one last strongly worded opinion on the state of ads today.

I hate the laziness of an industry that is telling stories the same way it was 50 years ago. Netflix and HBO have reinvented TV in the last five years, every teenage kid around the world is reinventing storytelling in their own voice and yet advertising is incapable of being influenced by these far more progressive advancements of the grandeur of narrative because they are so stuck in bloated metaphors and tropes of advertising it makes me break out in hives.