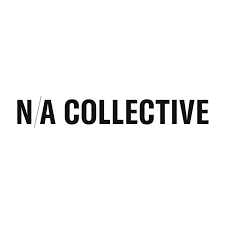 It’s no secret that 2020 was a tough year for experiential marketing, until then a growing practice, which suddenly had to adapt to lockdowns. Sadly, this had led to not only widespread layoffs but also some agencies focused on experiential closing their doors. N/A Collective, an independent New York experiential agency, is the latest shop to close as a result of the pandemic.

“After seven amazing years we’ve made the difficult decision to close our doors. We are living in unprecedented times and unfortunately could never have predicted what a worldwide pandemic would do to our industry,” N/A Collective co-founder and CMO Chiara Adin Moore said in a statement. “We can’t thank you enough for your support, partnership and creativity over the years. We never dreamed of all the amazing experiences and people we’d meet through the creation of N/A and we hope to see you all soon and work together again. We hope this is not the end but just a new and different beginning.”