That’s not quite true. OK, it’s not even remotely true. But we do find it kind of interesting that the company looks to elbow its way into old school Hollywood the traditional way, with straight-up bigger-than-life signs along the Boulevard of well-financed dreams.

And what better way to promote an LGTBQ-friendly special than by repurposing a gay meme? 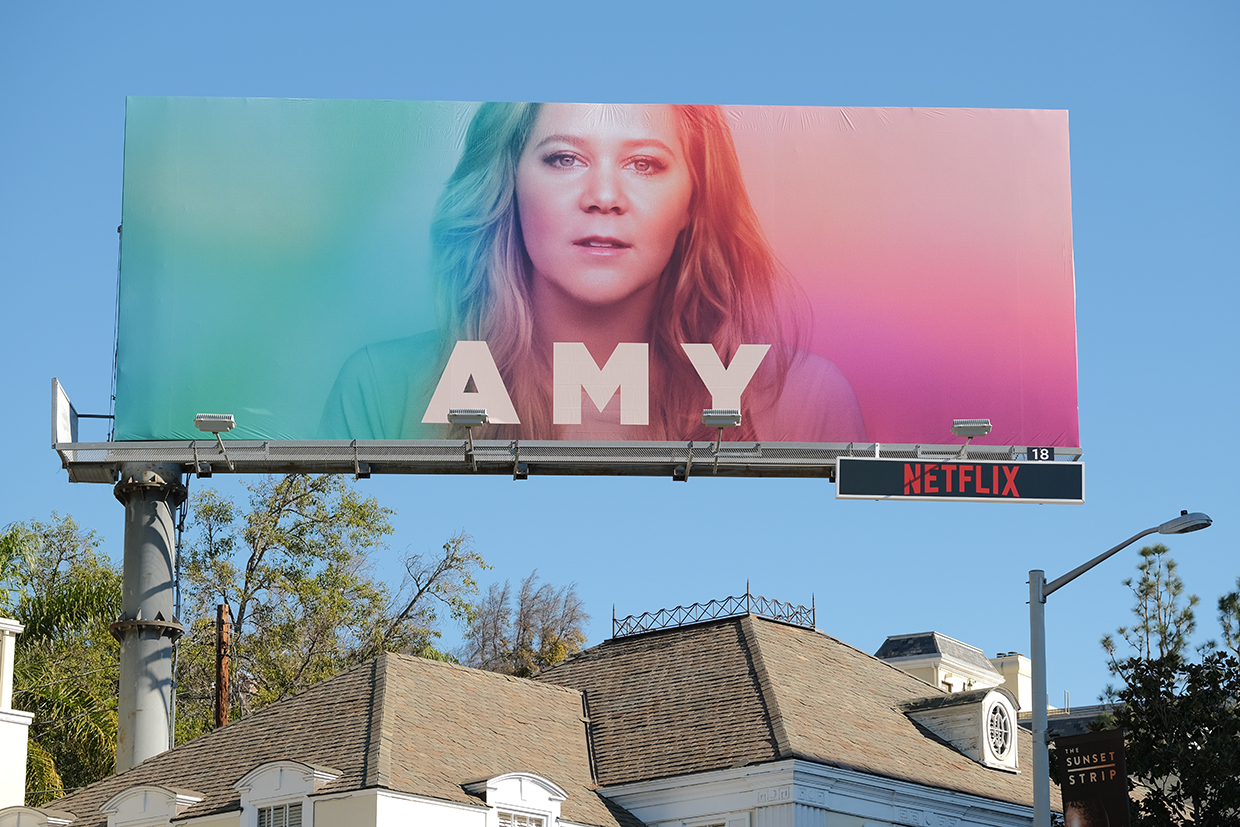 Now compare that to the one that went up outside the Chateau Marmont on the Sunset Strip … which is apparently the same place it appeared in the movie we haven’t seen.

Yup, they’ve put up an Ally billboard outside the Chateau Marmont on the Sunset Strip. Same place it’s supposed to be in A STAR IS BORN, albeit a little lower. pic.twitter.com/oeBfwaQvBu

Yep, pretty much exactly the same except perhaps for the font color.

We don’t quite have time to hunt for all the best meme responses, but you can just click here. And this tweet confirms that some members of the target audience very much got the reference.

Dude was great in 30 Rock. We’re told that Doner’s L.A. office (aka DonerLA), which does work with Netflix to promote various original programming features, developed the concept.

Spokespeople for both agency and client have not responded to requests for more information. But isn’t it kinda cool how simple billboards still get the work done?