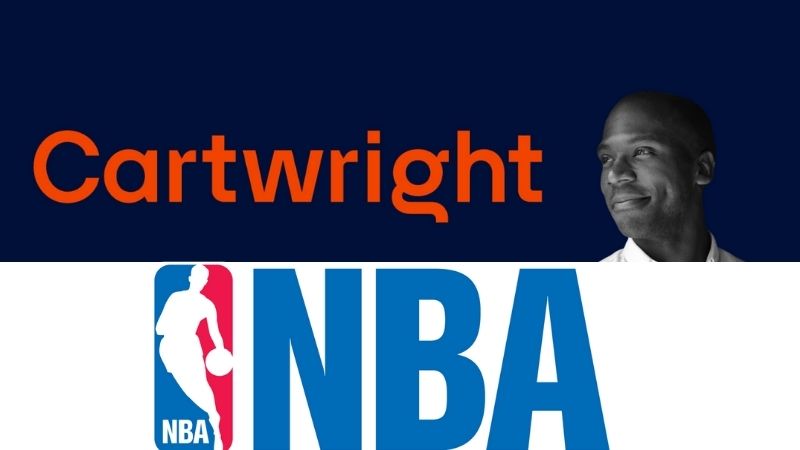 One thing we learned from WPP’s earnings report last week: Cartwright picked up further creative duties for the NBA.

Tucked away in the analyst report on WPP’s website is a list of new business wins, which includes Cartwright winning creative duties for the NBA, news we hadn’t previously seen announced anywhere.

The NBA has appointed Cartwright as its creative partner to promote its 2020-2021 season based on the strength of the relaunch campaign, according to sources with knowledge of the account, who clarified that the league does not have a designated global creative AOR but works with agency partners on a project basis.

“Coming off of the success of this year’s campaign, ‘Whole New Game,’ we are excited to continue to work with the NBA in 2021,” Cartwright founder and CCO Keith Cartwright said in a statement.

Translation, a longtime creative partner for the NBA, remains on the NBA’s agency roster, according to a source with knowledge of the account.

The NBA is currently in the midst of a media agency review being handled by MediaLink, sources with knowledge of the process confirmed to AgencySpy. The league spent a little over $82 million on media last year and nearly $26 million in the first half of 2020, according to Kantar Media, with the latter number reflecting a reduction in spending from $30 million over that span in 2019 likely attributable to the shutdown.