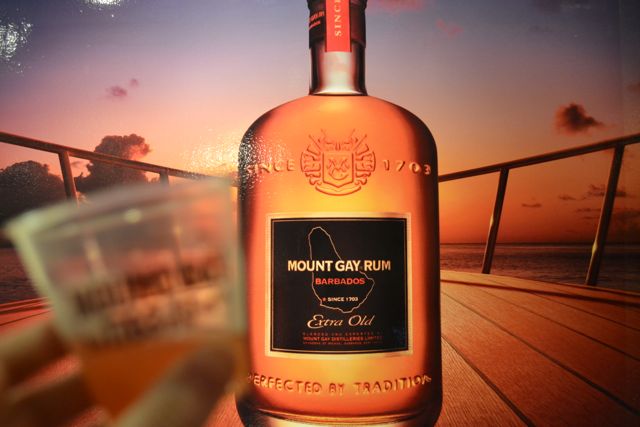 The New York office of MullenLowe recently won a review to become global creative agency of record for Mount Gay Rum. Moving forward, it will be handling all campaigns to promote the Barbados-based, Rémy Cointreau-owned liquor brand.

In recent years, Ogilvy and New York’s Our Man in Havana have produced work for the brand, which can legitimately claim to be the world’s oldest active rum facility (but not one of the 10 biggest selling brands, according to various listicles).

The account is somewhat minor. According to Kantar Media, Remy spent less than $200,000 on measured media promoting Mount Gay in the U.S. in 2015.

But the parent company wants to expand its rum’s share of the market to rival competitors like Bacardi and Captain Morgan. In 2013, production company Radical Media discussed rebranding Mount Gay at The One Show’s Creative Week, noting that they aimed to “position the brand in a more premium space.”

Reps for MullenLowe and Rémy Cointreau declined to comment on the relationship.

According to the party who first shared the win with us, it symbolizes MullenLowe New York’s newfound ability to “compete and win against all the big boys” thanks to its new management.

We’ve yet to find a party who will confirm that—but we are pretty sure the phrase “big digital transformation assignment from a high end retail/e-comm player” refers to MullenLowe beating out several hot shops to win E*Trade earlier this month.