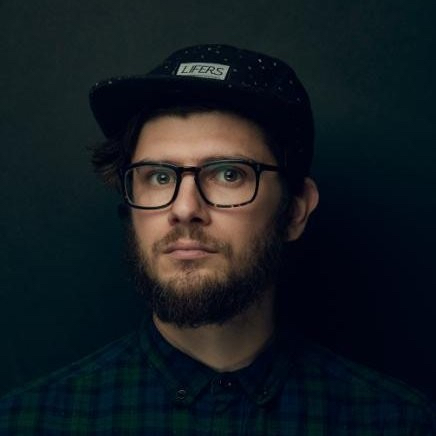 He joins from TBWA\Chiat\Day New York, where he served as head of design and executive creative director. TBWA New York recently named a new head of design, Robyn Makinson.

In his previous role, Rowson founded Design by Disruption, the agency’s dedicated design practice. He also worked on campaigns including Columbia Journalism Review’s “Fake Newsstand” and McDonald’s “MacCoin.” In 2019, the One Club for Creativity ranked him the No. 2 executive creative director in the world, which is calculated based on One Show and ADC Award wins.

At MullenLowe, he’ll report to Dave Weist and Tim Vaccarino, both of whom serve as executive creative directors of the IPG-owned agency’s Boston and New York offices. Rowson was brought on to serve as the dedicated creative lead for the New York office.

“Chris brings both craft and effectiveness to his work. With a gateway to MullenLowe Group’s global network and now a third leg to the leadership tripod, New York has nothing but runway ahead,” they said in a joint statement.

According to MullenLowe, Rowson will “help create and visually express” the personalities of its New York-based clients, which include E*Trade and JetBlue.

The hiring of Rowson, a white man, into the new position comes as the agency is also pledging to increase the diversity of its leadership. An agency spokesperson said the decision to hire him was made earlier in the year, before MullenLowe joined In for 13, an organization dedicated to raising the percentage of Black people in leadership positions to 13% by 2023. According to population estimates from the U.S. Census Bureau, 13.4% of Americans are Black. Other agencies that have joined In for 13 include Campbell Ewald, Mono, Rapp and 72andSunny.

MullenLowe’s other diversity initiatives include the 25Forty Project, which is dedicated to exposing diverse students to the advertising industry. The agency’s Black@Mullen group focuses on making the shop a welcome and inclusive environment for Black employees. According to MullenLowe, Black@Mullen helped the agency experience an 83% increase in Black employees from 2018 to 2019, as well as a 93% increase in retention year over year.