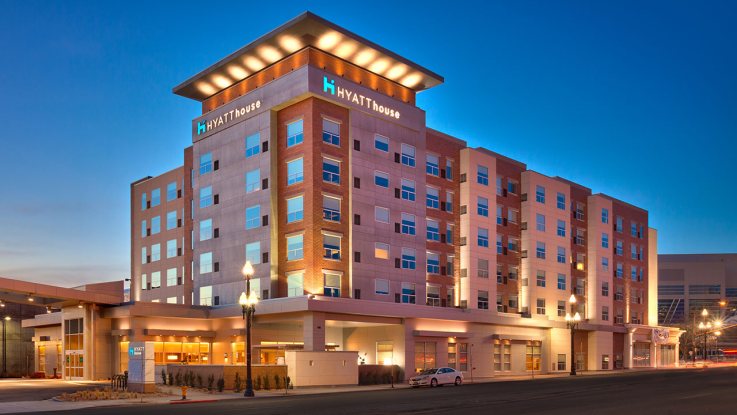 Is your agency in the market for another hospitality client?

This morning Adweek reported that MullenLowe has ended its relationship with Hyatt after approximately two years due to “creative and financial differences.”

It’s the most recent in a series of changes at the hotel company, which announced approximately three weeks ago that it would be eliminating the global CMO and global head of capital strategy, franchising and select service positions on its executive board in favor of a single chief commercial officer who will oversee various operations including global marketing.

According to at least three sources familiar with the business, Hyatt has launched a global creative review seeking one agency to promote all 12 of its brands.

We unfortunately don’t have much information about the RFP so far in terms of competitors or specifics, but it does appear to be creative only, unlike the 2016 review that saw the client consolidate global creative with MullenLowe and assign its PR and social media business to other shops.

Kantar Media has Hyatt spending $35 million in 2016 and more than $20 million last year, and we hear almost all of that paid media was in the U.S. market. But the client has not launched any major campaigns since last February, and others tell us the number may be closer to $10 million.

All of the involved parties declined to comment on the record. Good luck.