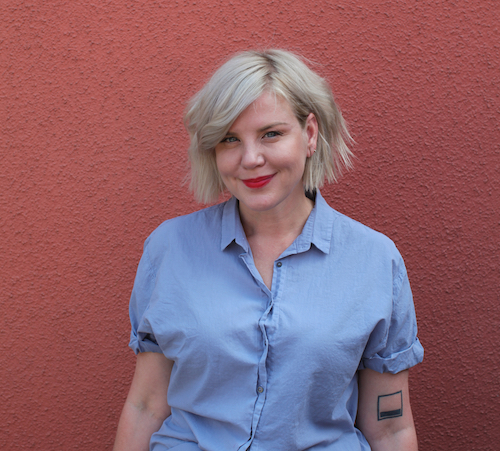 Goodsell will oversee all day-to-day production for the office, across its client roster, reporting to U.S. director of production Julian Katz. Prior to her hire, Mother in Los Angeles has handled all production via freelance assignments, overseen by Katz.

“Erin is a world-class producer with a stellar reputation among everyone she’s ever worked with in the agency, brand and production communities alike,” Karz said in a statement. “I have been a fan of hers for years, and couldn’t be more excited to welcome her to Mother L.A.”

““The Mother family is one I know quite well. Actually, the very first job I worked on at Wieden + Kennedy ten years ago, was with Joe Staples,” Goodsell added. “I couldn’t be more happy to be reunited with him under this new roof at Mother.”

Goodsell arrives at the agency following around three years as a freelance senior producer for W+K Portland, working with brands including Nike, Converse, Coca-Cola, Verizon, Airbnb, Samsung and Chobani. Before that she spent over two years as an executive producer with 180LA, working with clients such as Pepsi, HP, Adidas and Expedia.