NEXT:Wednesday Morning Stir
PREVIOUS:Let's All Join the Pepsi Kendall Jenner Pile-On, Shall We? 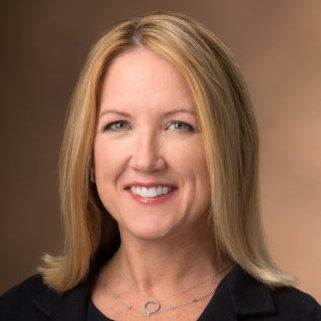 As you may recall, McDonald’s launched a creative review almost a year ago, which included unusual financial demands that led WPP to drop out of the review last May. That review concluded in late August with the selection of DDB, leading holding company Omnicom to create its dedicated We Are Unlimited unit. We Are Unlimited released its first work for the client, “There’s a Big Mac for That,” back in January.

In speaking to Adweek last month about those demands, Unlimited CEO Brian Neinhaus said, “My KPIs are very similar to [CMO] Deborah Wahl’s.”

Flatley joins McDonald’s from PepsiCo, where she has spent the past three years as CMO for Pepsi’s Gatorade and Propel brands. She originally arrived at Pepsi as assistant marketing manager on Brand Pepsi in September of 2004, following three years in account management with Saatchi & Saatchi.

Wahl has served as McDonald’s CMO since March of 2014, following four and a half years as CMO for PulteGroup and nearly a year and a half in the role for Chrysler. She has also served in marketing leadership roles for Toyota and Ford.