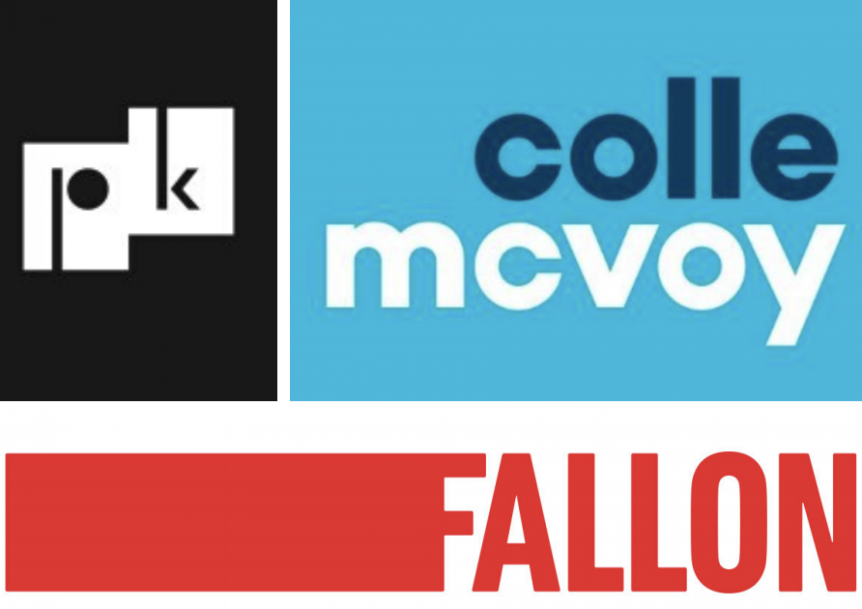 More than 40 agencies in Minneapolis and Kansas City, Mo., have pledged to share their workforce diversity data.

Their decision comes just weeks after 600 & Rising, an organization recently founded by Nathan Young and Bennett D. Bennett to advocate for Black people who work in the industry, began encouraging agencies to publicly share this data via an initiative called #CommitToChange.

According to 600 & Rising, agencies that agree to participate in #CommitToChange must publicly share their internal diversity data broken down by gender identity, race/ethnicity, seniority and department. Agencies including Wieden + Kennedy, 72andSunny and R/GA have taken part so far.

Now, 43 Midwestern agencies—including Barkley, Carmichael Lynch, Colle McVoy, Fallon and Preston Kelly—have also agreed to share. The full list can be found at the end of this article.

Leading the charge is The BrandLab, a Minneapolis-based nonprofit that connects people from diverse backgrounds to the marketing industry. In partnership with 600 & Rising, The BrandLab is asking participating agencies to share their workforce data by July 17.

“We know that measurement is not the only action that must be taken. But what gets measured gets done,” Ellen Walthour, CEO of The BrandLab, said in a statement. “By publicly sharing this information, agencies are committing to doing better and the industry is using its power to influence a new future.”

Despite gaining traction in recent weeks, not all agencies who’ve pledged to participate in #CommitToChange have played by its rules. For instance, Wieden + Kennedy and The Martin Agency have shared diversity data without breaking it down by department, which 600 & Rising asks participants to do.

Young, who works at Periscope, recently accused Periscope of fudging its workforce numbers to make the agency appear more diverse than it actually is. It’s unclear why it’s listed below considering it already released this (albeit allegedly deceptive) data. A spokesperson for The BrandLab said Periscope is included because it is a “partner agency of The BrandLab and committed to the organization and the movement.”

The 43 participating agencies in alphabetical order are: