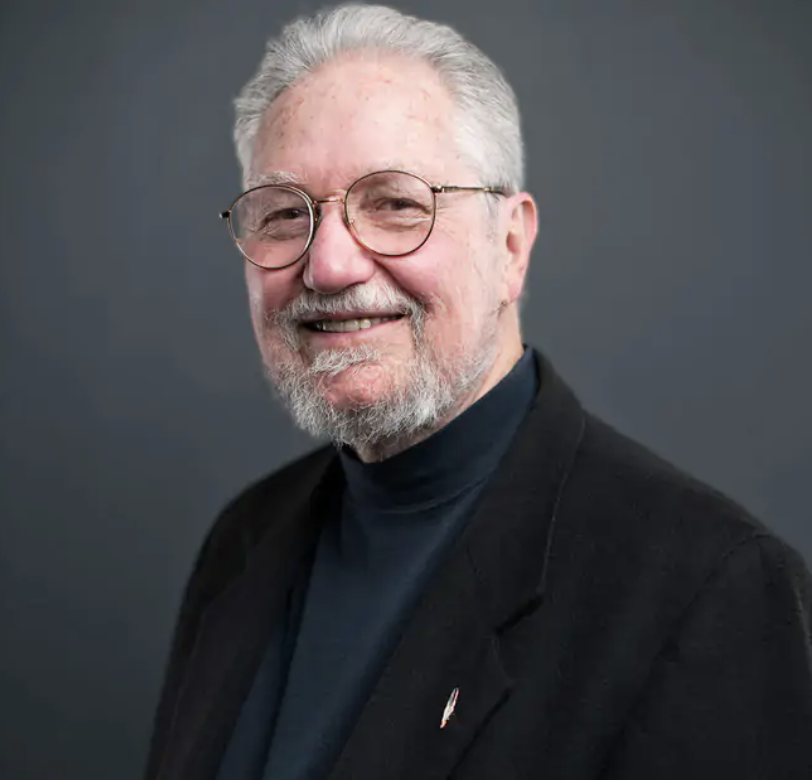 Wieden+Kennedy co-founder David Kennedy died earlier this week at 82, and those who knew him and his legacy remembered him fondly throughout the week in statements and on social media.

In a statement provided by co-founder Dan Wieden through his wife Priscilla, she spoke about how Wieden was feeling in the moment he found out about Kennedy’s passing.

“Dan deeply felt the loss of his longtime partner in business/in wild craziness/in brotherhood yesterday when he was informed of David Kennedy’s passing. Together they failed hard and succeeded huge and had more fun than they ever imagined along the way. As tears fell, he remembered the heart and soul of a good man, a man he loved.”

Susan Hoffman, a longtime creative leader at Wieden+Kennedy said: “David Kennedy didn’t do advertising, he did humanity … always watching, inspiring and challenging us. He cared about what was right and always called bullshit on what was wrong. If you weren’t willing to scrub the floors you weren’t welcome at W+K.

“Craftsmanship was his middle name as witnessed in his ads and in his sculptures. I remember when he would hand-cut between words to perfect the spacing.

“With the last name Kennedy, you’d assume he was Irish. He was by blood but with a huge Native American heart. He put all his David passion into the American Indian College Fund (AICF) because he wanted to make a difference and give back to Native Americans the voice that had been taken away, to remind us that Native Americans deserve what’s theirs.

“Thank you David for all you not only did for me but to all the many, many personal connections you and Dan Wieden are responsible for creating throughout the globe. W+K was an experiment and it worked.”

Indeed, Kennedy supported the American Indian College Fund up until his death. His last work was the piece below, which ran in the New York Times on Indigenous Peoples Day, the day after Kennedy died. 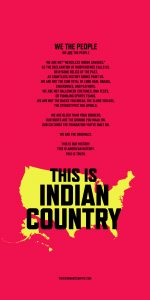 “David Kennedy was the quiet craftsman. The Teller to Dan’s Penn Jillette. The Art Garfunkel to Dan’s Paul Simon. The John Oates to Dan’s Daryl Hall.

“A man of few words but gifted with a keen eye. David cared deeply about creativity. In all forms. But he obsessed over art direction. When comping up ads moved from hand-drawn boards to computer layouts, David was a holdout. You could always find him (decades post-retirement and pre-Covid) tinkering in the W+K Studio drawing, cutting, mounting something he was working on for the agency or his passion account the American Indian College Fund. You could say he was a modern-day Mike Mulligan and his steam shovel was a marker, an X-acto knife and a cutting board.

“Because he was quiet by nature, you had to seek David out to get to know him. But when you made the effort, you were rewarded with the friendship of a man with a huge heart, a gentle soul, a sharp wit and a treasure trove of hilarious stories.”

“David wasn’t just humble in advertising, he was humble in life. Even though he was a legend, David barely tolerated the advertising industry. David had three passions. His family and creativity were on that list. But his passion for helping the little guy is what made him so unique. Those who are too often overlooked and under-valued. And inspiring them to step up and do great things. People often ask me what made W+K so special. David Kennedy made W+K so special. We lost a great one. His imprint and legacy will live on.”

“His humility was so inspiring. You’d walk into the office in Portland and there he was—the co-creator of one of the greatest advertising agencies in the world—and he was present and he was just massively humble. He was curious about our work, curious about our lives and he was always ready to lend a hand in any way—whether that was helping find a photograph or design to reference that might make our work better or that was literally taking the recycling out so that someone in facilities didn’t have to do it. The man was a legend, but he never fell into any of the trappings that could come with that.”

“When you talk about somebody who was the place at its best, it’s David Kennedy. It’s been everything for W+K (or K+W) that the person with their name on the door never acted (for a single second) like somebody who’s name was on the door.”