NEXT:Amsterdam Worldwide and Asus Take a Deep, Impressionistic Dive Into the Ocean Together
PREVIOUS:Blind Items: This Magazine Really Didn't Tie the Room Together 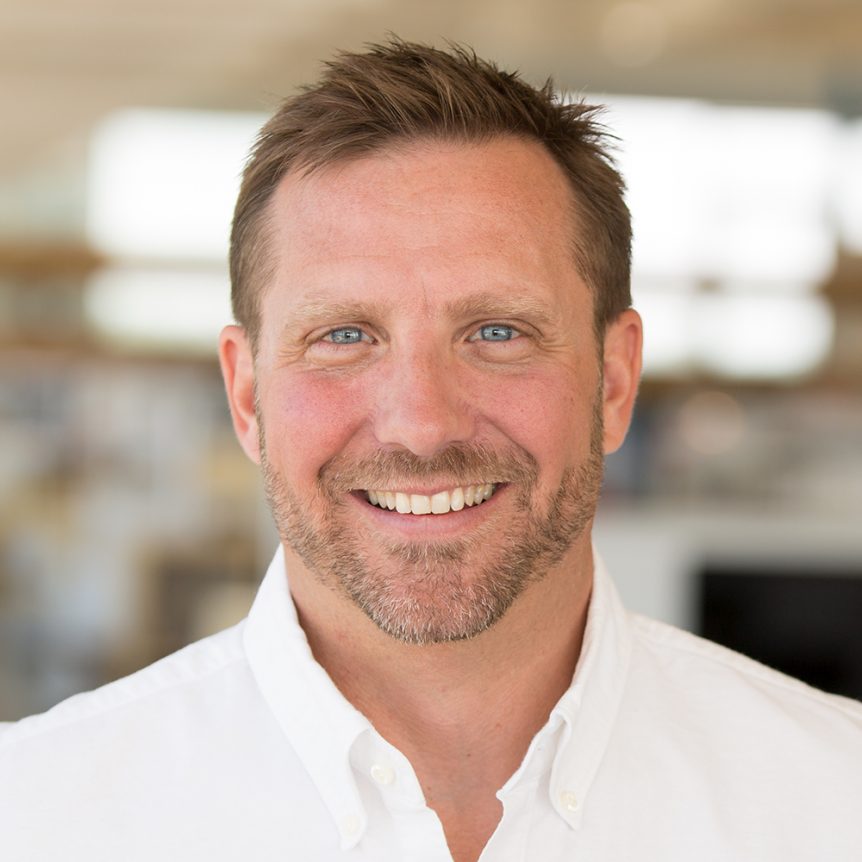 The role will bring Gorder back to the agency’s Minneapolis office after two years in San Francisco, where he will lead strategic growth efforts for both offices, working closely with mono’s partners and CMO Erin Keeley.

Gorder was promoted to managing director two years ago and relocated to help establish the San Francisco office, along with fellow managing director Jane Delworth and managing creative director Paula Maki, who will continue to lead the office. An agency veteran of nearly nine years, before joining mono Gorder spent six years as vice president, marketing for Little and briefly served as president of ideapark.

“Jeffrey has been instrumental in our year-over-year growth, and some of our agency’s most monumental moments,” mono managing director and founder Jim Scott said in a statement. “Not only has he helped us build roots in San Francisco, but he’s landed us major pieces of business with clients that come to us for our innovative, design-driven ideas. His client savvy is unparalleled and we couldn’t be more excited to have him in this new leadership role.”

“It’s been an unbelievable nine years at mono,” added Gorder. “I’m thrilled to step into this new role to help write and lead the next chapter of success and expansion for the agency. mono is among the best in the country, and we are perfectly positioned and built to take on more from our core clients and establish new, meaningful relationships with brave brands and modern marketing leaders.”