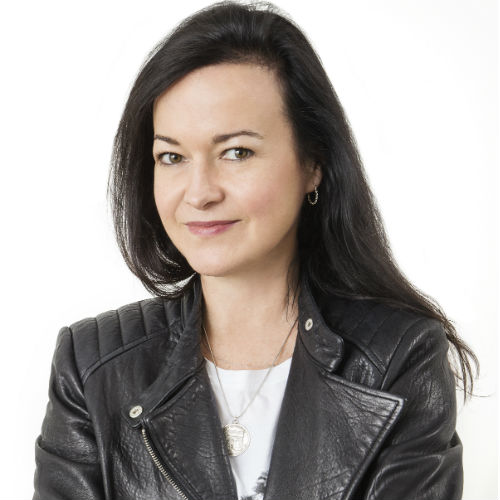 “As we continue to grow and build our team, we recognized bringing in an executive creative director is important to ensure we have someone 100% focused on inspiring great work every day, while we help grow and evolve the agency,” Hart said in a statement. “It took us months to find the right person for this role, and know Vanessa will bring both her creative talents and her strong reputation for leadership to help us become even an stronger creative force.”

“Vanessa’s passion for championing both traditional and non-traditional ideas and teams won us over,” Lange said in a statement. “She’s not afraid of the complex or difficult, and she has an impeccable eye for detail and love of production. Everyone we talked with who had worked with her and for her, raved about her as a leader, mentor, and partner.”

“Joining mono was a no brainer. The vibe I got from the super smart, super talented people there was truly inspiring,” Fortier added. “Michael and Chris have established a happy, enthusiastic culture that cares about its people and the quality of work they put out into the world. It kinda feels like I found my agency soul mate.”