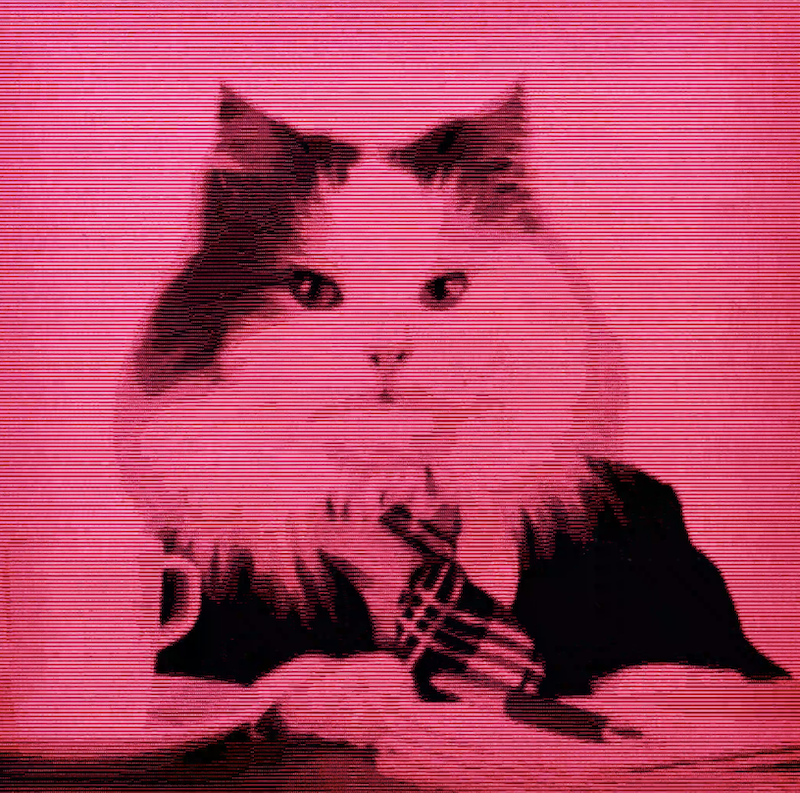 Nonfungible tokens (NFT) are all the rage, with artists raking in big bucks while people bid high numbers. But the digital art and its cryptocurrency transactions takes a hefty toll on the planet. NPR reported that one artist estimated that generating six NFT pieces consumed more electricity than his entire physical studio did in two years. Agency Mischief @ No Fixed Address is calling out the industry—by selling an NFT.

Mischief is releasing its own NFT, a digitized cat dubbed “MeowMint” for a marketer auction, with all proceeds going to a cause focused on subduing the environmental impact of the NFT creation process so that crypto artists can continue to work in the medium. In addition, the highest bidding brand will get a half-day creative working session with the Mischief creative team.

“There’s an important conversation happening around the environmental impact of NFTs and indeed around blockchain technology in general,” said Darrin Patey, creative technologist at No Fixed Address, in a statement. “There are improvements to the technology’s eco-efficiency coming, but they’re not here yet, and anybody experimenting in this space has to take it seriously.

Patey continued that his team is taking the environmental impact very seriously, and that they will be donating all proceeds of this auction to the Green NFT Bounty team, which is pushing for the advancement of a greener blockchain by directly rewarding creators’ and technologists’ efforts to make NFTs greener.

The most common form of NFT minting happens on the Ethereum blockchain—Ethereum is a popular cryptocurrency. In order for the NFT to get minted, thousands of crypto miners around the world are tasked with cracking the same cryptographic puzzle, and it’s this part of the NFT’s lifecycle that utilizes most of the energy resources. Green NFT Bounty looks to find a solution to that problem.

Mischief is fully aware that its NFT is contributing to the carbon footprint, but in a statement, the agency said that it has been estimated that $25 is the value needed to offset the carbon footprint from the sale of one NFT, so it’s inviting marketers to do a “little bad for a whole lot of good.”