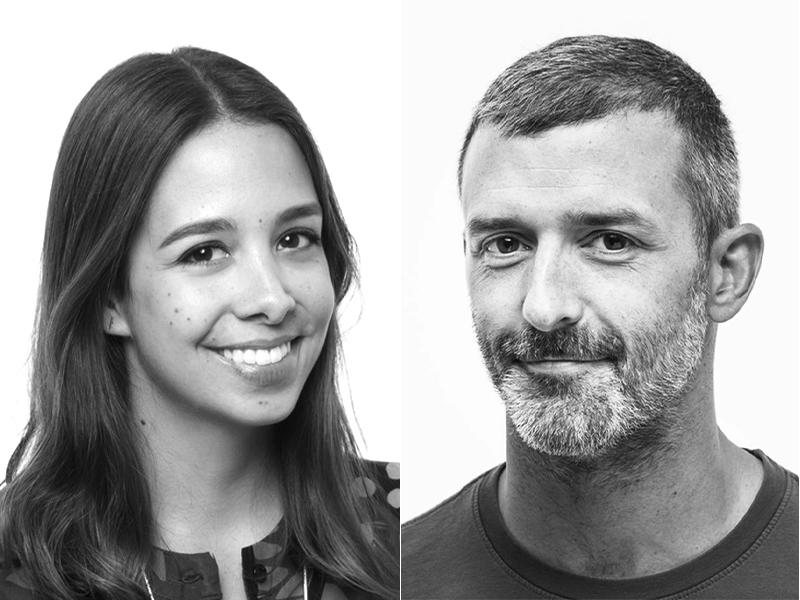 Mischief, co-founded by former BBDO New York CCO Greg Hahn as part of Canadian agency No Fixed Address following his departure from the shop as part of a round of layoffs, has pilfered from Hahn’s longtime agency.

“Once we knew Greg was involved, leaving one of the best agencies in the world to help start a new one, in the middle of a pandemic in the worst recession in modern history, seemed like a no brainer,” Guimaraes said in a statement. “Our industry is facing a reckoning right now, and Greg, Kevin and I are really excited to use the opportunity we have as creative leaders to make change directly, building a diverse creative department from the ground up and spending the time to nurture talent so they’re set up for success as the next leaders.”

Guimares served as an svp, creative director at BBDO New York, where she led the Caesar’s, Macy’s and Sandy Hook Promise accounts and also worked on anti-bullying efforts with Monica Lewinsky.

Mulroy served as svp, creative director and copywriter at BBDO New York and has also worked on entertainment writing with Samantha Bee (The Daily Show and Full Frontal with Samantha Bee) and Eric Stonestreet (Modern Family). With Guimaraes, he led the Macy’s account and worked on AT&T’s “It Can Wait” distracted driving campaign.

“At every agency, no matter how good it is, you have to think about what the next step is going to be. Every time another agency or recruiter reaches out, you always take the call, just to see what’s out there. It’s a testament to my past agency that during my six-year stint that there just wasn’t anything better than the situation I had. I loved the work I was doing and the people I was doing it with,” Mulroy said. “But if I ever thought for a second that one of my options would be starting a new shop, backed by an agency full of smart people eager to take risks, with Greg Hahn as a creative partner, I would’ve questioned my blood-alcohol content. This is the most excited I’ve ever been in advertising, and that includes the time I watched an actor eat sand.”

“Kevin and Bianca are not only some of the best creatives in the industry, but also just really great people. The magic doesn’t come out of thin air; it comes from the people and the chemistry, and I am really looking forward to working with this group as well as bringing new voices into the mix as we carve out a new creative roadmap,” added Hahn.

Mischief also hired Leila Chee as business manger. Chee joins the agency from MullenLowe, where she worked on digital and social for Burger King.

“I love that at Mischief, you’re not just what your title is,” Chee said in a statement. “Creativity is encouraged from every voice in the room and every voice is empowered to speak. It feels good to be heard. It also feels good to be doing a bit of rule breaking and getting celebrated for it.”